It is confirmed Angel Locsin and Edu Manzano will be the lead stars of the Philippine adaptation of the hit French show titled Call My Agent. 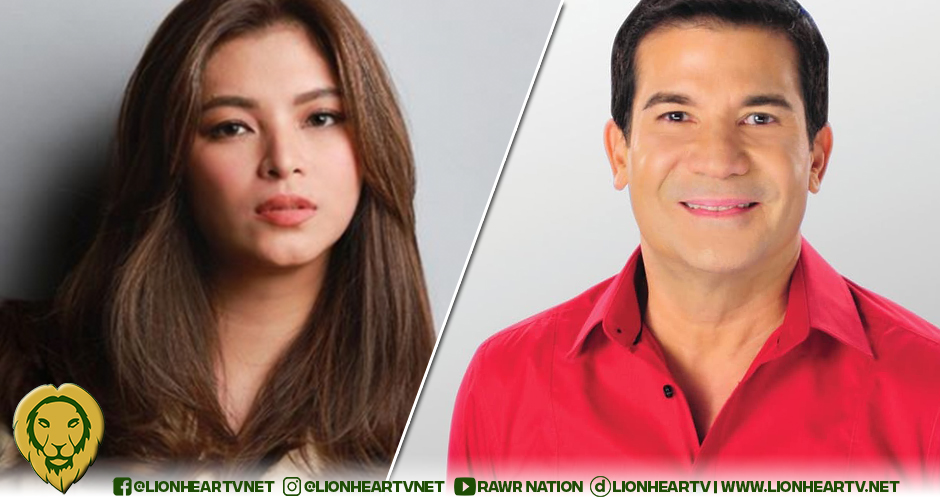 On January 12, via a facebook post, Erik Matti confirmed he will be directing the Filipino remake of Call My Agent.

Dondon Monteverde will serve as the executive producer of the show.

“When @dondonmonteverde and I were asked what we wanted to do for HBO, we, almost immediately at the same time, thought of remaking this show.

“Showbiz stories for movies or TV are usually not bought by our local producers because they think no one wants to watch stories about what goes on behind the scenes of our industry. But it is so full of interesting and scandalous stories with such a diverse and colorful group of interesting people that would be great characters to immortalize in a show like this.”

Matti admitted he is extremely looking forward to doing the project, saying that he wants to tackle behind-the-scenes stories of the country’s entertainment industry via a televised show.

“Finally, we can do our tribute to a world where what goes on behind the glamour is as much or even more interesting than what we see in the movies.

“This will be a really really fun show to do! #CallMyAgentremake,” he captioned.

On twitter, Manzano liked and quoted a photo featuring him and Locsin on an unofficial poster for Call My Agent.

“So looking forward!!!” he shared.