“MMK,” the country’s longest drama anthology, pays tribute to Philippine national athletes by telling the story of Carlo Paalam, the silver medalist at the Tokyo 2020 Olympic Games on Saturday (Jan.8). 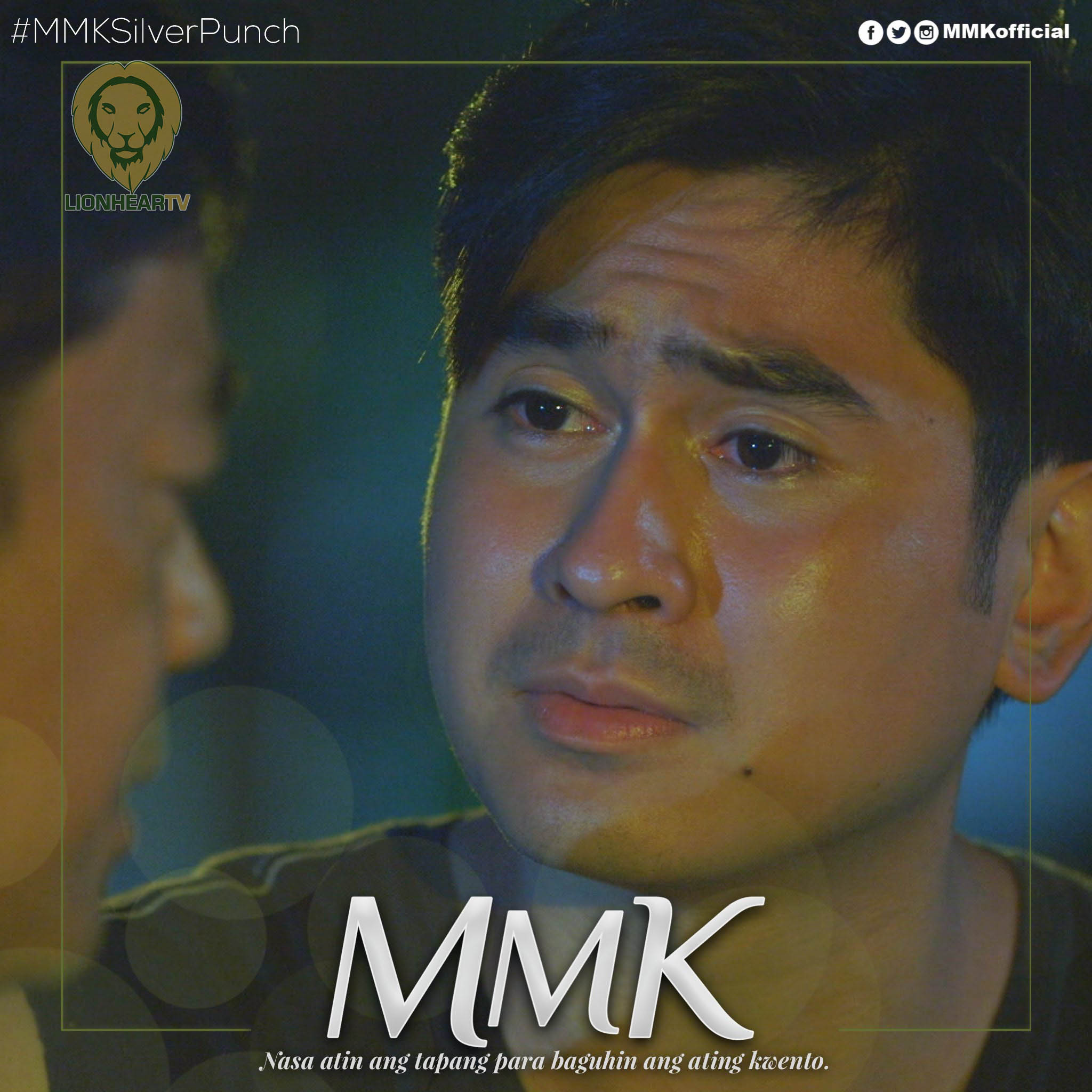 Carlo’s life was never easy (CJ Navato). His mother abandoned him and his siblings at a young age, leaving them in the care of relatives who regarded them as worthless. However, they are reunited with their father after a time and are forced to live in a pigpen.

He meets Hernan (Mon Confiado) while scavenging and is invited to be his son’s sparring partner. Hernan offered to train him in boxing after noticing his potential. He quickly establishes himself as the town’s young champion. 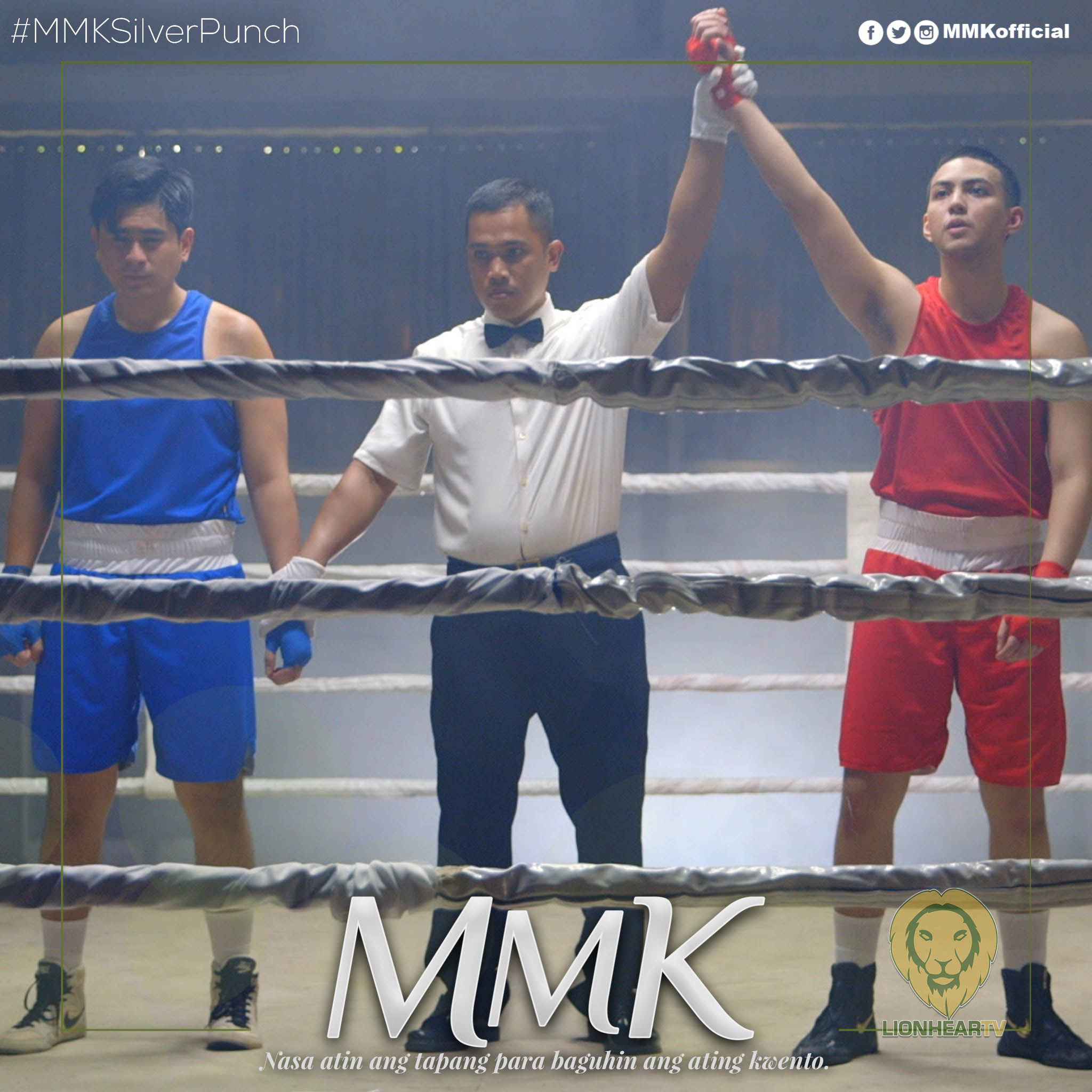 However, as a national athlete, he struggles to win a gold medal at the Southeast Asian Games. See how Carlo regains his composure and fights for a spot in the Tokyo 2020 Olympics, where he earned the country’s silver medal.

“MMK” will be honored as the Best Episodic TV Program at the 2021 CFO Migration Advocacy and Media (MAM) Awards this month for its “Tubig” episode featuring the story of Sarah (Shaina Magdayao) an OFW in Saudi Arabia who abandons her dreams of completing her studies to marry Nelson, an abusive and unfaithful husband.

“MMK” is available on A2Z, the Kapamilya Channel on YouTube, the ABS-CBN Entertainment Facebook page, and iWantTFC. Outside the Philippines, it is available on The Filipino Channel, a cable and IPTV channel.