As Filipinos approach election day, ABS-CBN News gives them a closer and a more insightful look at the ten presidential aspirants through the “Kampanyaserye” and “Harapan 2022” special on Kapamilya Channel, A2Z, ANC, TeleRadyo, news.abs-cbn.com, and the ABS-CBN News YouTube channel.

Led by some of ABS-CBN’s most trusted veteran journalists, the “Kampanyaserye” segment in “TV Patrol” brings viewers right in the middle of the campaign trail of each candidate, showing how they are as private individuals, how they are with people, and their strategy in wooing votes.

Following every “Kampanyaserye” is a one-one-one interview on “Harapan 2022: An ABS-CBN News Special,” where the journalist gets to ask the toughest questions on the qualifications, platforms, stands, and issues thrown at the featured presidentiable. 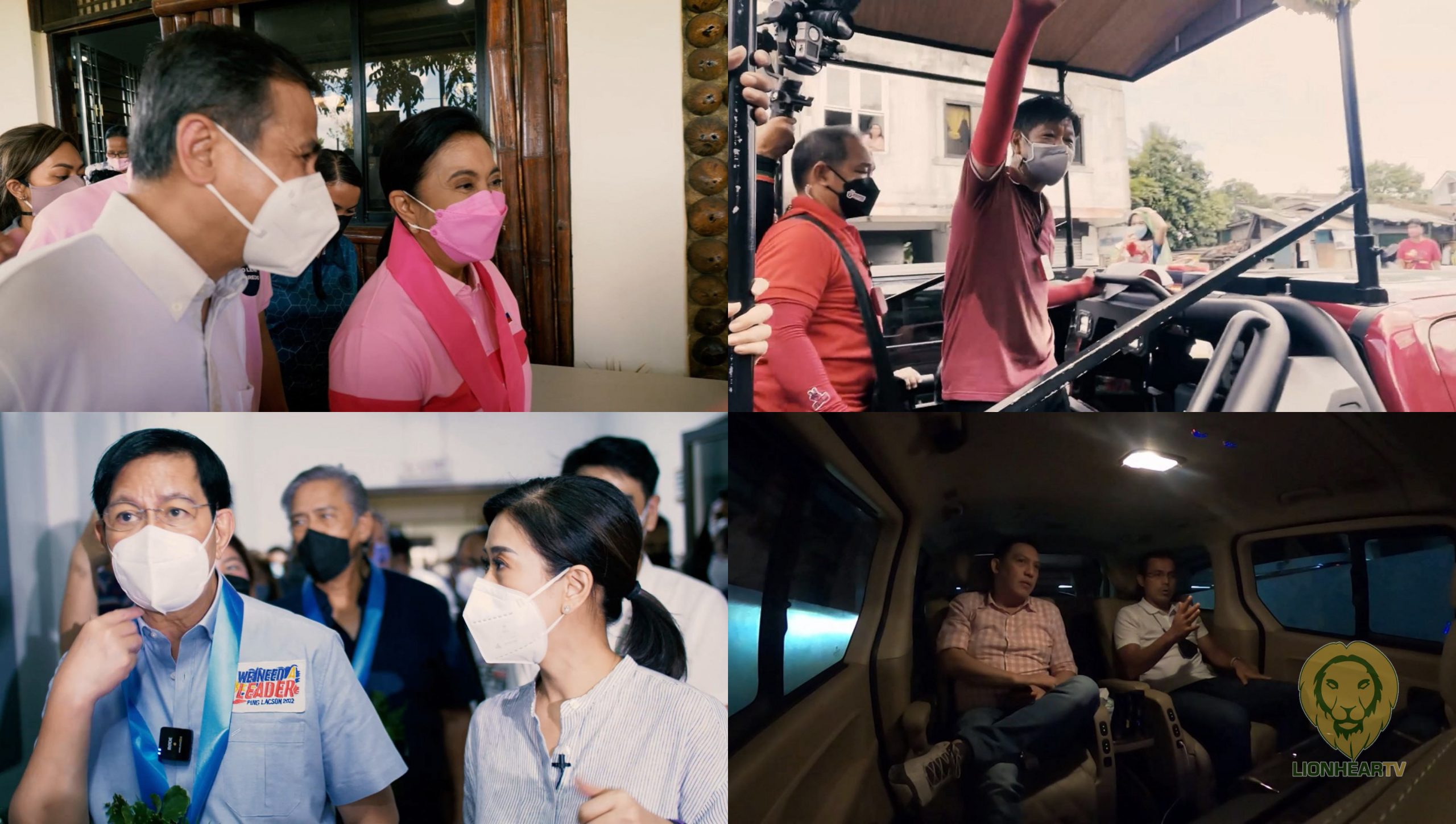 Jeff Canoy also visited and interviewed Former Defense Secretary Norberto Gonzales in his headquarters, while Zen Hernandez gave a glimpse of a typical morning for Ka Leody De Guzman before he headed to his campaign in Caloocan.

Karen Davila had a one-on-one interview with Sen. Manny Pacquiao as she also joined his sortie in Manila. Karen likewise went with the campaign rally of former Senator Bongbong Marcos in vote-rich Cavite. 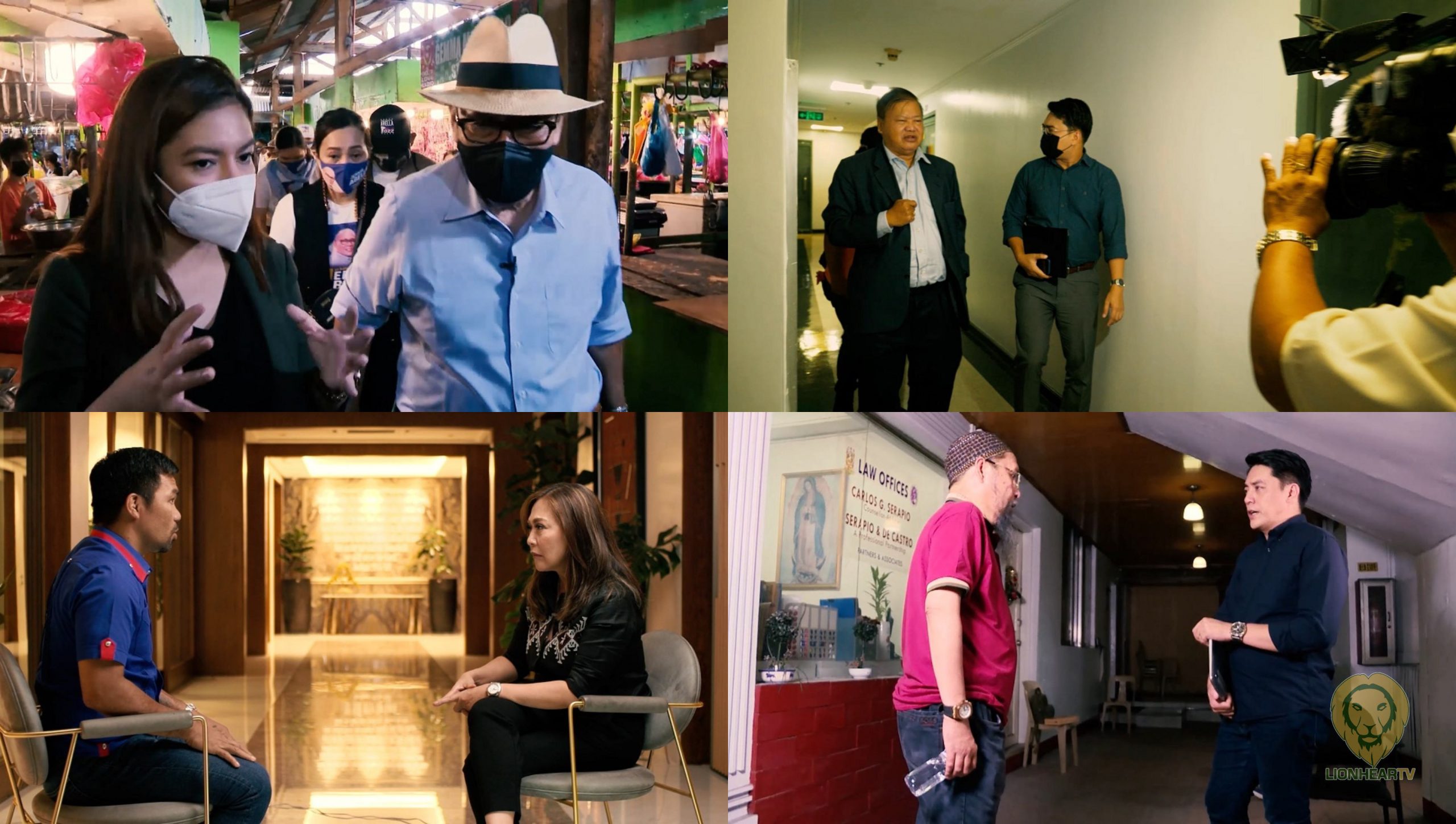 ABS-CBN News is also gearing up for its multiplatform coverage of “Halalan 2022” this May 9. It partnered with over 50 organizations to deliver news on “Halalan 2022” on different media platforms and help ensure a clean, peaceful, and honest elections.

Kampanyaserye airs within “TV Patrol” while “Harapan 2022” is shown around 10:30 pm on A2Z, TeleRadyo, ANC, news.abs-cbn.com, and Kapamilya Online Live and at 10:55 pm on Kapamilya Channel. For other ABS-CBN news, follow @ABSCBNPR on Facebook, Twitter, Instagram, and Tiktok or visit www.abs-cbn.com/newsroom.