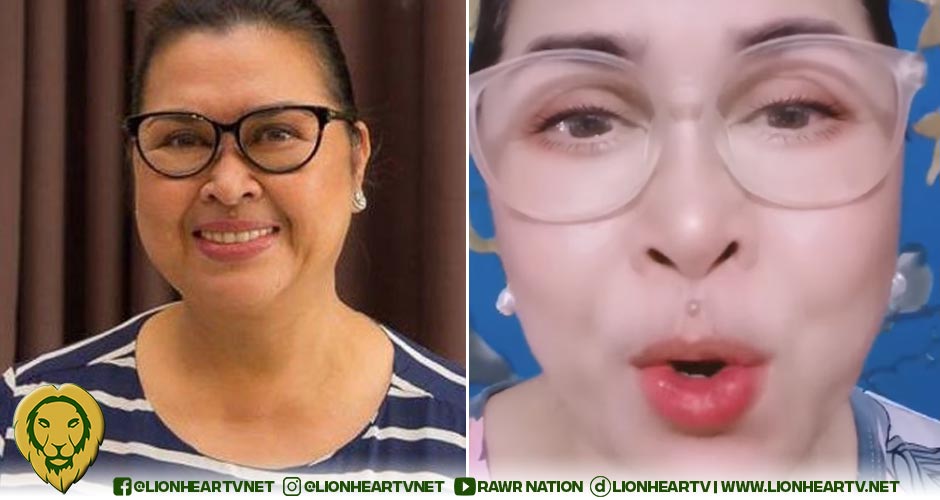 Oropesa seemingly became friendly with the two by referring to Yap and Segovia as her “children.”

The production they are seemingly working on is titled, The Dummy Returns.

Facebook recently tagged VinCentiments for violating its community standards, which Yap clarified was because of either politics or nudity and not because of fake news.