On May 20, Kapuso actress Jackie Rice posted photos of her in a club, pinning its location at ABS-CBN. 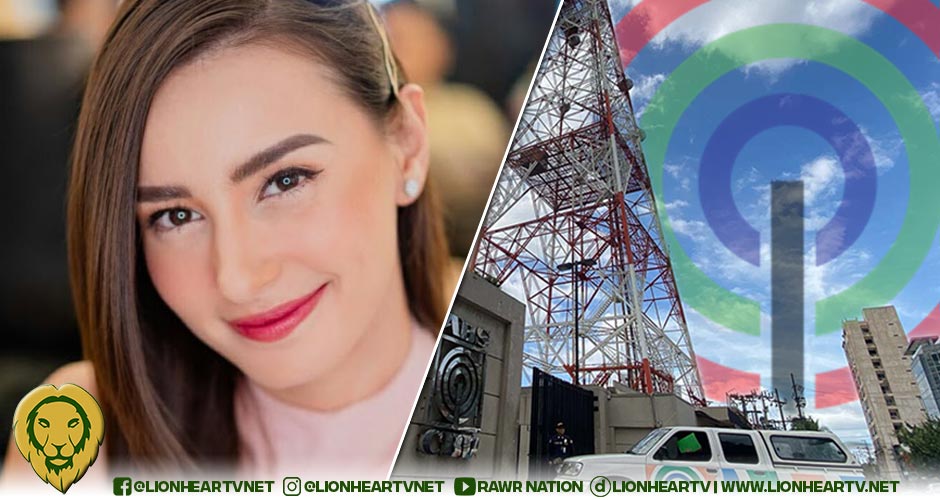 She captioned her Facebook post, “Please lang wag mo akong I compare sa iba! I’m not them, I’m yours baby.”

Because of the post, speculations that the Kapuso actress is transferring to the Kapamilya network surfaced.

However, reports of upcoming ABS-CBN productions such as Sleep With Me, Darna: The TV Series, The Breakup Trip, The Flower of Evil, and Tara G already announced their cast, and they didn’t include Rice.

Earlier, rumors surfaced that the Kapamilya network was eyeing Rice to portray the role of Valentina in ABS-CBN’s Darna: The TV Series. At least until the Kapamilya Network announced that Janella Salvador would be taking over the iconic character.

With these details in mind, is Jackie Rice moving to ABS-CBN?