Alden Richards on Friday, June 3, revealed that his experience leading an active lifestyle for more than 11 years had him realize that being fit and being mentally sound must go hand-in-hand. 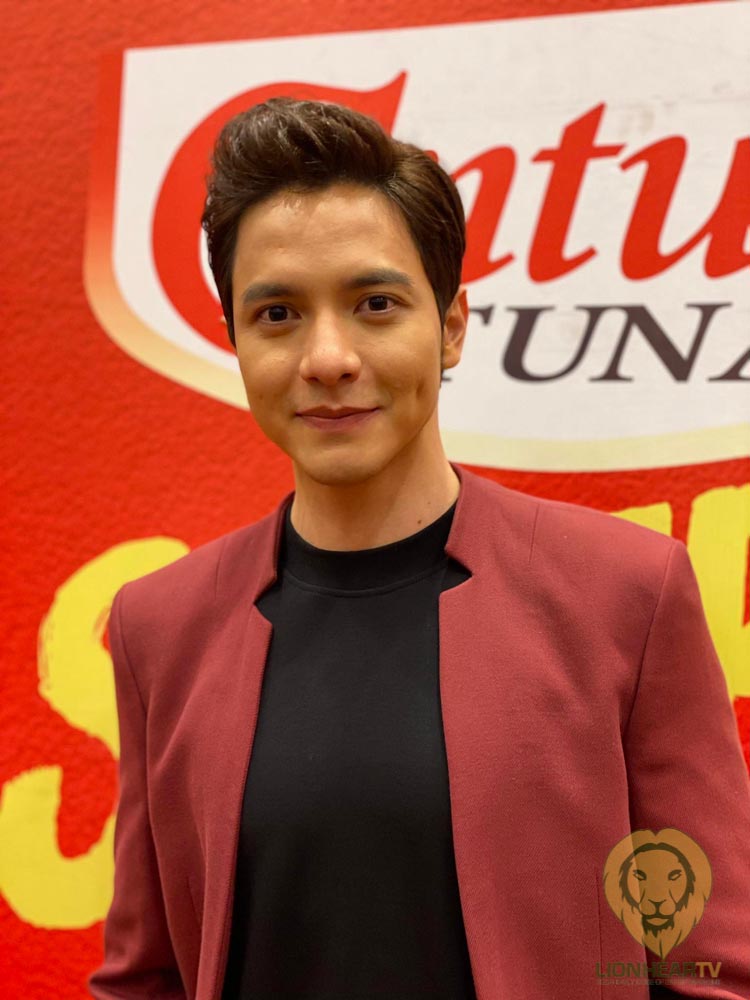 The actor admitted, however, that he used to be like other men, getting hours in the gym just to look good. But as he grows older, Richards realized that he does not need to feel deprived to be physically appealing.

“I have been working out since before I entered showbusiness. Pero siguro ‘yung working out ko kasi when I was young, was just for aesthetics. For the look lang. Kasi trabaho kailangan visually okay ka in all aspects eh.

“But in my 11 years in the industry, I’ve been with different trainers, I’ve done a lot of different programs, eating habits, diet, etc., etc. Somehow, I’ve learned to create my own sa tagal.

“When I say I come up with my own, alam ko na siya kung paano siya gagawin, and paano ko kakainin ‘yung mga pagkain na ito in a way na I don’t feel deprived. Parang I became my own trainer. So talagang experience lang,” he explained during the media launch of Century Tuna’s Superbods.

Richards added, “What works for me and what won’t.”

The actor, at 30 years old, is representing Century Tuna for two consecutive years. In 2021, he became its ambassador alongside Nadine Lustre.

He is now the face of the leading canned tuna brand in the Philippines along with Bea Alonzo.