Rita Gaviola, commonly known as ‘Badjao Girl’, responded to a netizen who claimed that she is pregnant. 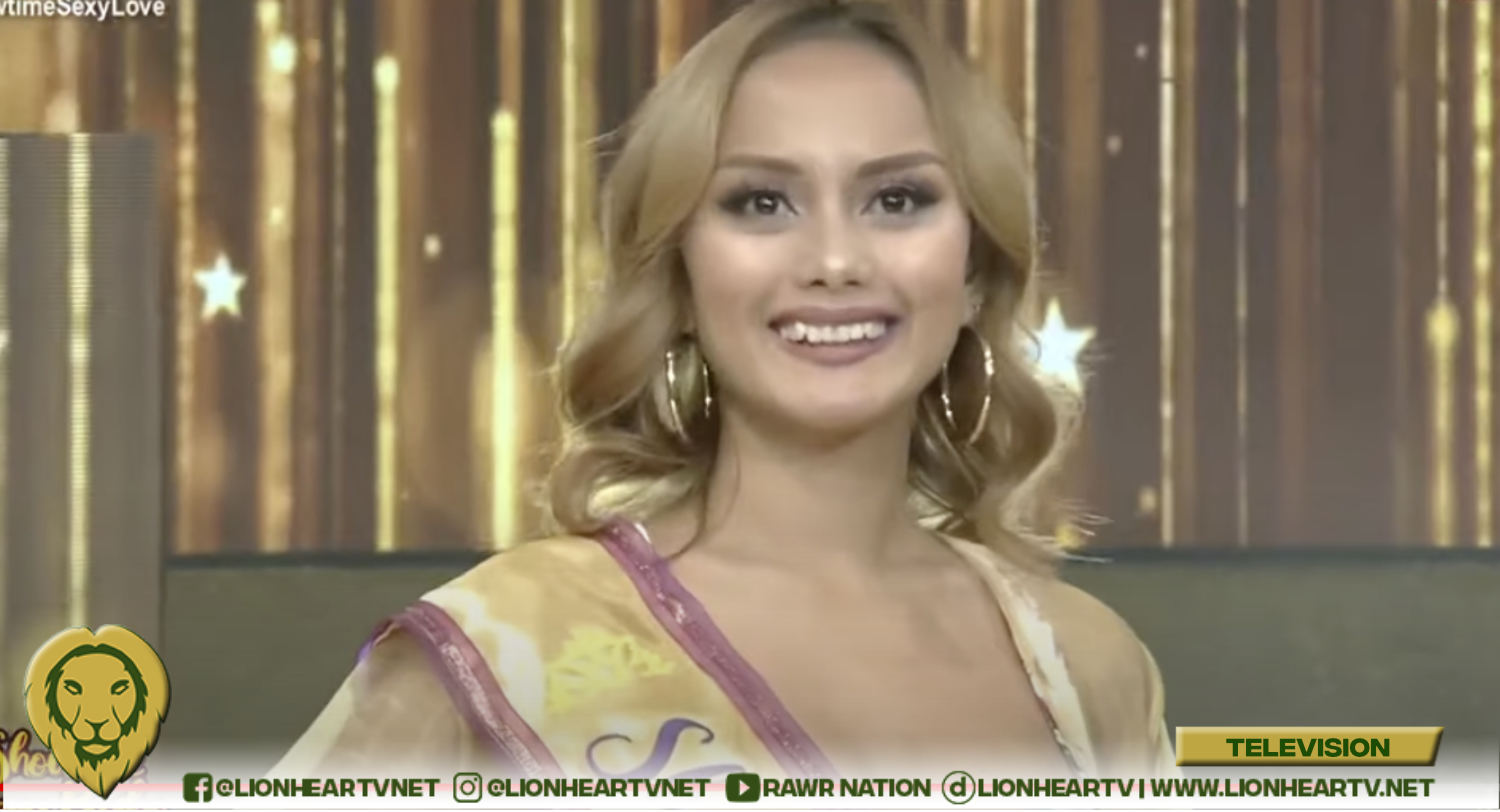 Gaviola has been sharing her Tiktok videos online where she can be seen with a guy. People said that this guy is Badjao Girl’s boyfriend.

The tone of Badjao Girl’s response seemed like she is being sarcastic to the netizen.

However, other people took her statement seriously and have been claiming that she is pregnant.

As of this writing, she has already made her Tiktok account private.

Gaviola became famous in 2016 after netizens were stunned at her looks and acts as a Badjao girl.

She was first seen on Pinoy Big Brother Season 7 as a teen housemate.

In 2019, she then got a role for the Kapuso series ‘Sahaya’ with lead stars Miguel Tanfelix and Bianca Umali.

In February 2022, she joined It’s Showtime’s Showtime Sexy Babe where she won as a daily winner.

In the segment, Badjao Girl revealed that she wanted to highlight indigenous people’s abilities. She also expressed her dreams of joining Miss Universe someday.