ABS-CBN maybe face a formidable force in the streaming world as GMA Network begins streaming its shows on the video-sharing platform, YouTube. 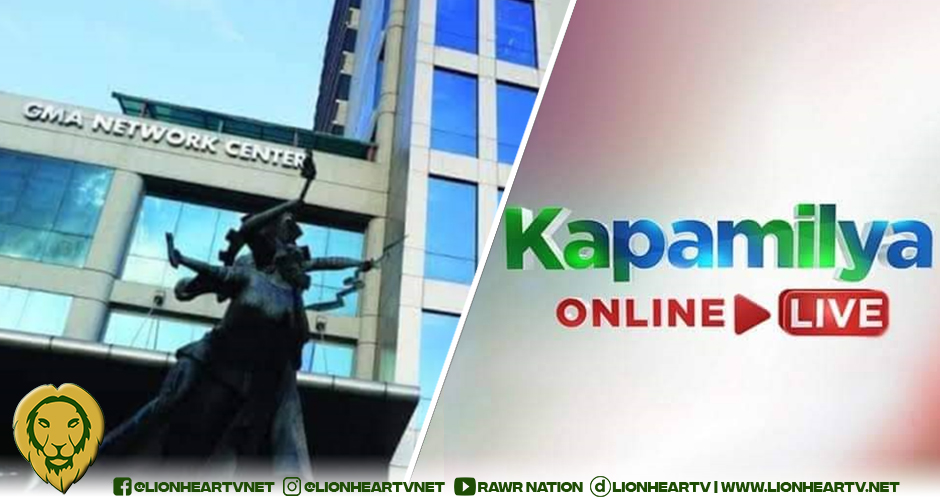 The Kapamilya Network may be virtually unopposed at the moment, as the reigning local media entity online, especially on YouTube. ABS-CBN has started its digital pivot in 2020, and it has since kept Kapamilya Online Live, both on YouTube and Facebook, as its primary medium of delivering its old and new shows to Kapamilya viewers, online.

An evident proof of ABS-CBN’s streaming supremacy is FPJ’s Ang Probinsyano’s latest record-setting feat, which saw its concurrent live viewers soar past 250,000 for the first time.

With Kapamilya Online Live, ABS-CBN has been able to air its entire primetime line-up and its major newscasts, TV Patrol and The World Tonight, on YouTube. Major daytime shows, including It’s Showtime and Magandang Buhay, are also carried by the service.

GMA Network has been streaming a limited number of shows for years. 24 Oras for example, began streaming live episodes in 2015. Tape Inc’s Eat Bulaga similarly made the move.

Unlike ABS-CBN, however, GMA Network is streaming its shows separately. Several shows began streaming online via various Kapuso channels on YouTube. Family Feud PH streams a feed of the live episode on the program’s own YouTube channel.

It will be interesting to follow how this move by GMA Network, will help them catch up with ABS-CBN, which has pretty much established itself as a formidable force and as a local behemoth on YouTube.