On June 8, Kapamilya actor Sam Milby admitted he’s a big spender for his special someone.

During the media conference for A Family Affair, Milby revealed that his love languages are gifts and acts of service. 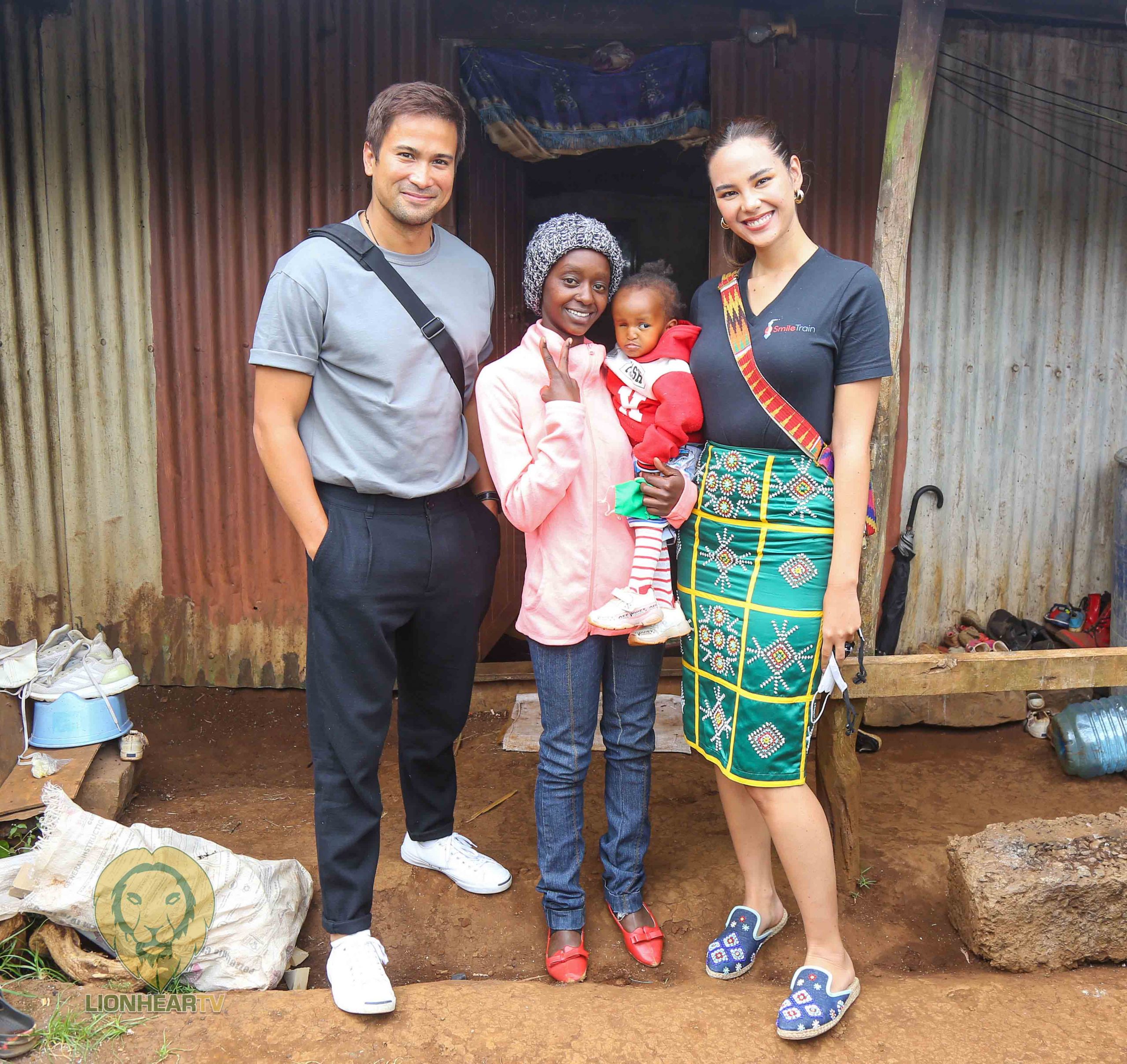 “Ako siguro, I could be more– sometimes sa umpisa, you would act like as a spender. ‘Yung pag sa-start– kasi ako, my love language is gifts and acts of service, so I can start-off spending a lot on gifts na nagbi-build up. I have to pace myself. ‘No, big gifts, go!’

“I guess I can do that at the start–I guess it’s not a good pacing para sa akin.”

He confessed that he’s weak when it comes to words of affirmation.

However, he highlighted his and Catriona Gray’s trust in each other.

As for his career, Milby shared how he talks with Gray about his steamy scenes, noting that the Miss Universe title holder understands his work as an actor.

“Hindi siya actress, hindi siya–medyo kakapasok pa lang sa spotlight in that sense and yeah, we try to keep our relationships very private. The one thing with her is naiintindihan niya. Kahit hindi siya actress, we’ve had a few talks, and she’s very, very understanding.

“And I think that’s hard to find–obviously, with someone who’s not in the business. Just having that understanding na ito ang trabaho ko, and hindi siya selosa, and the understanding and the trust is there. I’m thankful that I have someone like that.”

He also added that he feels inspired thanks to his family and the woman he loves.

“Of course, spending time with loved ones, being with my–being with the woman that I love. That’s what inspires me. Riding my motorcycle also gives me peace. And just being content and feeling blessed.”

He also disclosed how far he would go for someone he loves.

“Kung tunay na pagmamahal, hanggang sa kamatayan. Di ba? If you truly love someone, you will do anything, and everything to fight, especially as a man, you–should be willing to give your life to the woman that you love.”