Sensuality and intimacy thrive in this Vivamax feature that falls short in its attempt to make a beautiful marriage between art and romance but came out satisfying and enthralling nevertheless.

Premise: Lira, a prize-winning author, spends a week to finish her final novel. But when she meets Andrei, a young documentarist, her plans start to change.(Vivamax)

Watch it on: Vivamax app, web.vivamax.app 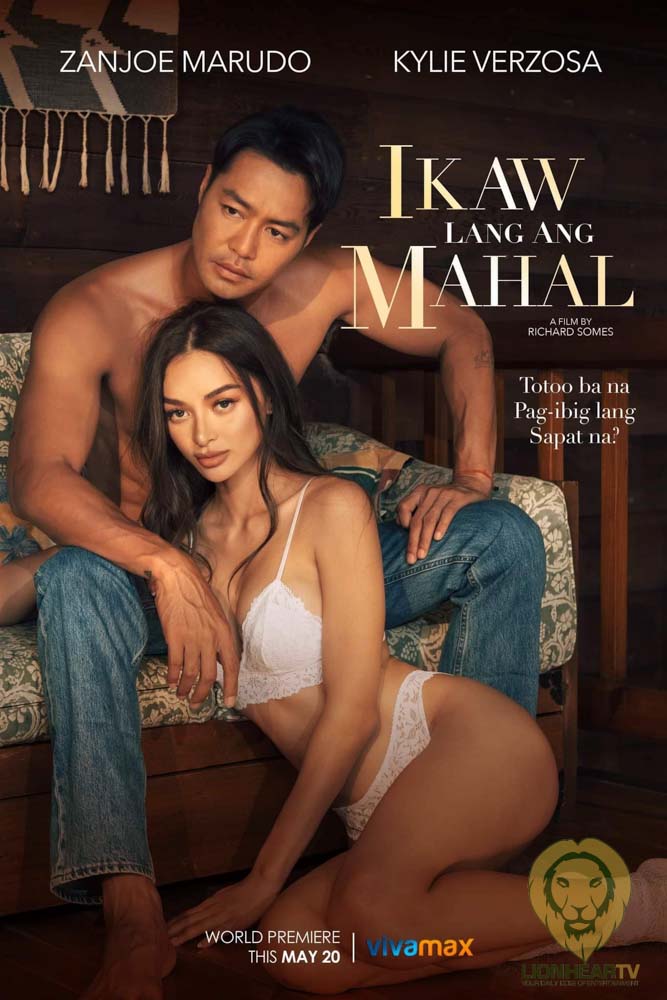 Ikaw Lang Ang Mamahalin has a familiar ring that suggests it may differ from the usually sensual and daring releases of Vivamax. But it turns out to be bait, as the film banks on torrid and extremely intimate scenes to sustain its overall appeal. Such a choice may ensnare the mainly muscular audience of Vivamax, but it could be a potential sore point for those who are only after a sensible storyline.

This Richard Somes-directed drama follows young documentarist, Andre Parabuac. He took particular interest in the three national artists, who live in the same village called Puerto Antimano, in Sagada. He intends to capture the local’s colorful art scene and caps it with an interview of Butch Alipato (Joel Torre), a poet, Eric Salamanca (Ronnie Lazaro), a filmmaker, and Patring Cordero (Lara Morena), a painter. During his first few days at Honta de Balay, where he booked a month-long stay, he quickly made heads turn in his direction. Given his ‘womanizer’ reputation, he took the liberty to satisfy each one of them 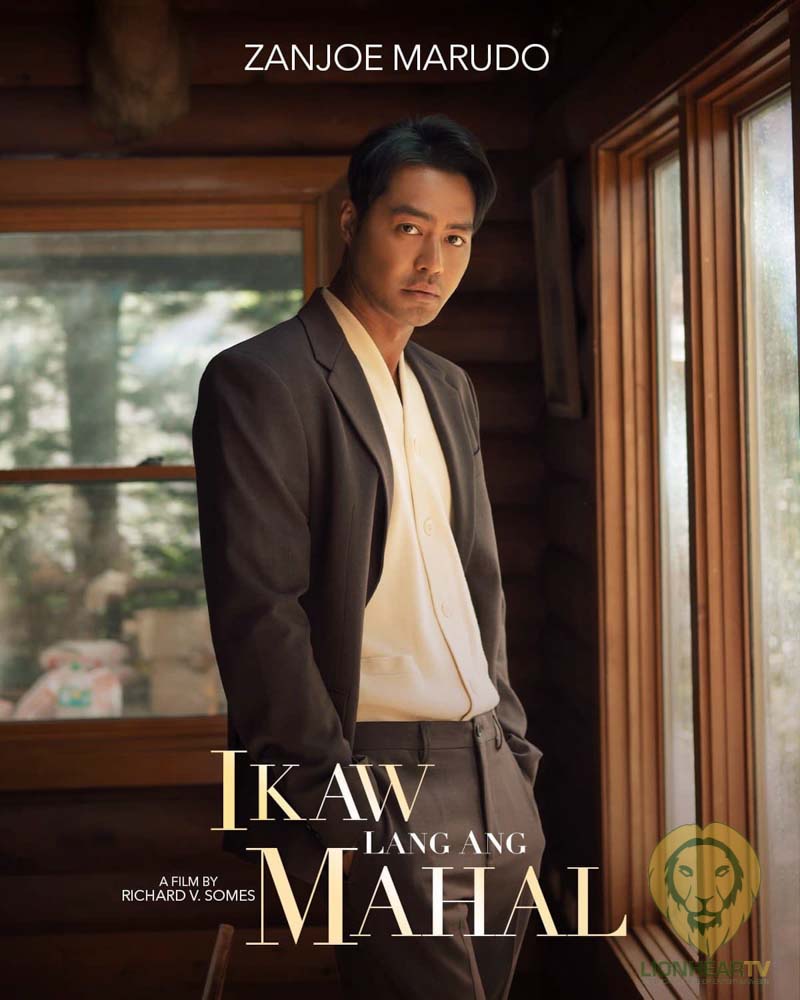 The one who took his attention is the alluring published novelist, Lira (Kylie Versoza). It is difficult to miss the appeal both Versoza and Marudo generate together. It’s a bit surprising given the frequent interruption of daring scenes, but to the credit on the pair and Somes’s masterful direction, those scenes come out pleasant and tasteful.

There is still a sense of restraint employed–not to overdo the intimate parts, but in moments where intimacy and sensuality thrive, visual artistry prevails to make them feel necessary. And they do.

The film showcased Marudo’s unquestionable brilliance as a dramatic actor as he has plenty of good, if not excellent. It speaks volumes of his proven caliber. It feels unfair to descredit Verzosa’s equal admirable performance that needs equal attention. She soared in this film. As the heartache-stricken Lira, she is as compelling and articulate as the character required her to be, a gigantic leap from the previous performances she delivered in her past Vivamax outings.

Ikaw Lang Ang Mahal talks about the poetic tragedy of the heart. It still falls short in its attempt to marry between art and romance, but what it comes up with is never less satisfying.