Today, Filipino-Australian singer, songwriter, and multi-instrumentalist Ylona Garcia reveals a more vulnerable playful side to her with the release of “Vibin” via PARADISE RISING/88rising Music. With a smooth and catchy hook, and a light, airy production matched with Ylona’s crisp vocals, the track is a perfect summertime slow jam. 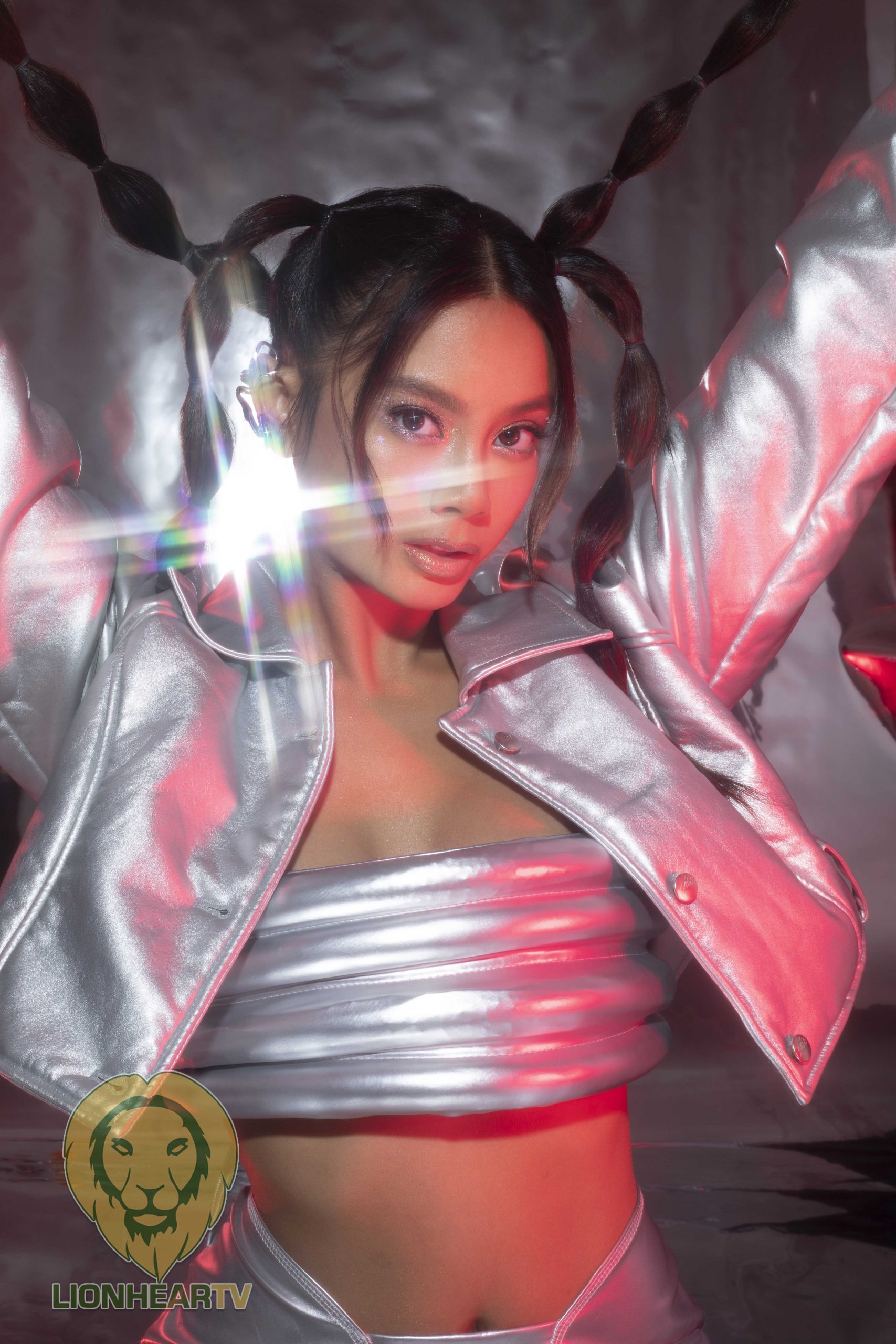 “Vibin is a really special song to me,” Ylona said, “because it truly captures where I am artistically, and where I plan to go sonically. The track is about meeting someone new and not wanting to feel pressured to define the relationship – we’re just vibin and enjoying every moment as they come.”

“Vibin” follows the success of her hit single “Entertain Me,” which was featured in the wildly popular game Valorant’s launch trailer of new playable character Neon, reaching #1 Trending on YouTube and amassing over 8M views. The single currently has over 15M plays on Spotify alone.

At only 20 years old, Ylona Garcia has set her sights on the global landscape in the next stage of her creative journey. With multiple song releases under her belt already, in addition to appearing on two of the biggest reality/talent contests shows in the Philippines, Ylona Garcia has become one of the fastest-rising, most prominent young voices in the Filipino music community. She currently has over 4.2M followers on Instagram and nearly 1 million followers on TikTok in addition to over 714,000 monthly listeners on Spotify and 212,000 subscribers on her YouTube channel. 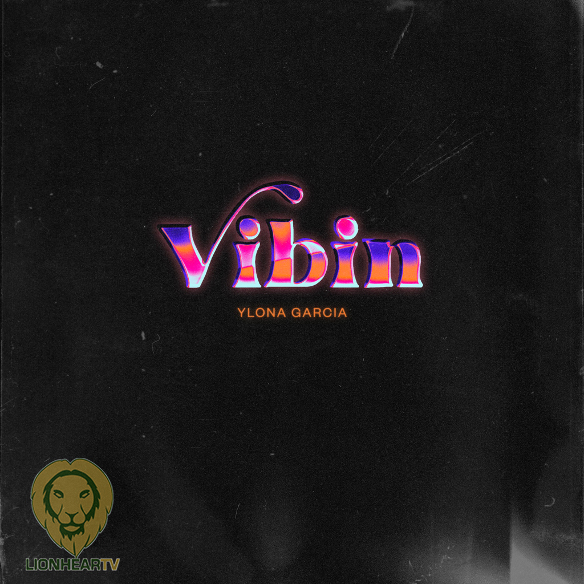 Ylona Garcia’s music is released by 88rising’s sister label PARADISE RISING, which was launched in 2020 to help bring Filipino music to the forefront of culture.