A product of Pinoy Big Brother: Lucky 7, Esclito admitted that up to this point in her career, she still cannot believe her aspiration did come true. 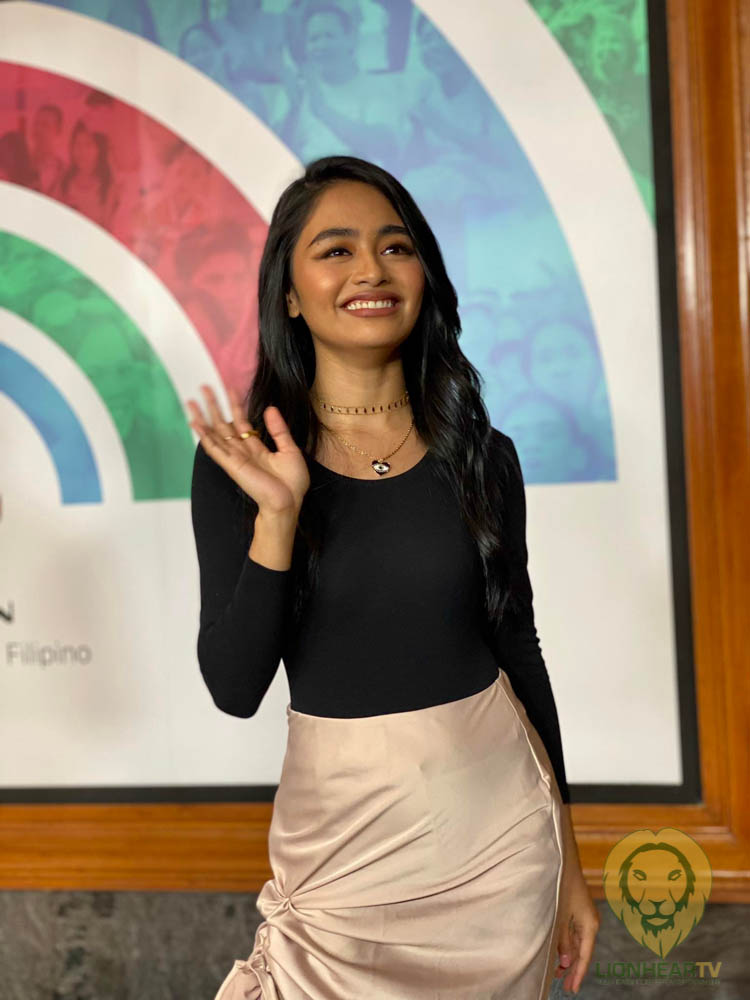 Although she starred in an episode of ABS-CBN’s fantasy anthology series Wansapanataym, she has yet to top-bill on a show or a movie.

The young actress hoped to star in a show or a movie but is still grateful for the opportunity the Kapamilya Network gave her six years ago.

“Yes, of course! It’s one of my dreams talaga. Pero right now, I’m grateful talaga kung ano man ang natanggap ko and I’m patient enough to it and work hard for that.”