Kapamilya actress and host Kim Chui can’t help but react after seeing her beau’s look at the GMA Thanksgiving Gala. 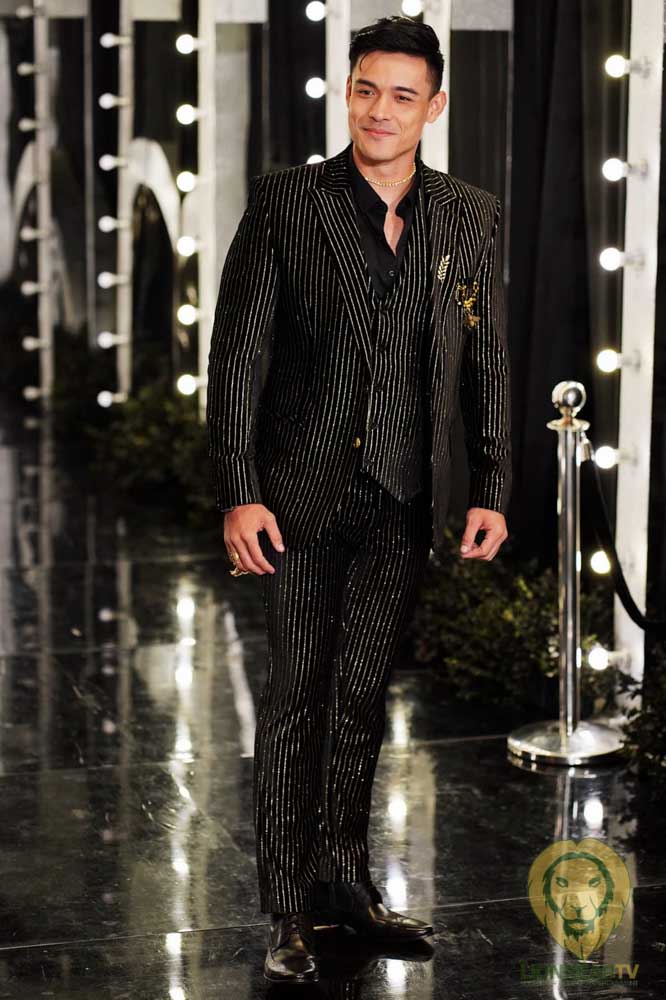 On July 31, GMA Network held its Thanksgiving Gala at the Shangri-La The Fort for its 70th anniversary.

He went to the event solo wearing a stylish black and gold stripe suit.

This was Lim’s first Kapuso gala event after transferring in 2021.

KimXi used to come together at the annual Star Magic Ball but since they are now working with different networks they cannot accompany each other to the event.

Lim was supposed to star in another Kapuso series Love. Die. Repeat together with Jennylyn Mercado but due to Mercado’s medical emergency, the series was put on hold.

GMA Network, however, is set to give Lim another project while waiting for Mercado’s comeback.

Meanwhile, aside from GMA Network series, Lim is also currently working on a new comedy film Hello Universe as a director.

Xian started directing in the 2019 Cinemalaya film entry Tabon. It was then followed by the digital series Pasabuy.