The Kylie Padilla-starrer series, Bolera, is down to its last week based on the article of GMA network published on Thursday, August 18. 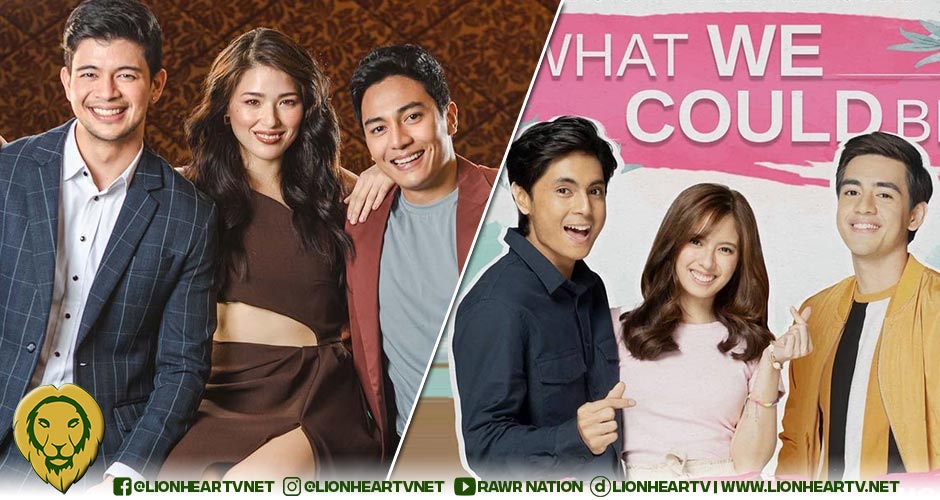 Slated to end on Friday, August 26. Directed by Dominic Zapata, the series premiered on May 30, 2022.

On its episode on Tuesday, August 16, billiards legends Efren “Bata” Reyes, Francisco “Django” Bustamante, Rubilen “Bingkay” Amit, and Johann “Bad Koi” Chua appeared in the show. Their special participation helped the show gain a rating of 12.7 percent based from the data of Nielsen Philippines.

Padilla said meeting them was a surreal experience.

Bolera will be replaced by What We Could Be, the first series of GMA network with Quantum films. It is under the direction of Jeffrey Jeturian.

The series will star Sparkle sweethearts Miguel Tanfelix and Ysabel Ortega. What We Could Be is a light drama and rom-com series that tackles love and struggles between family and relationships inspired by true events.