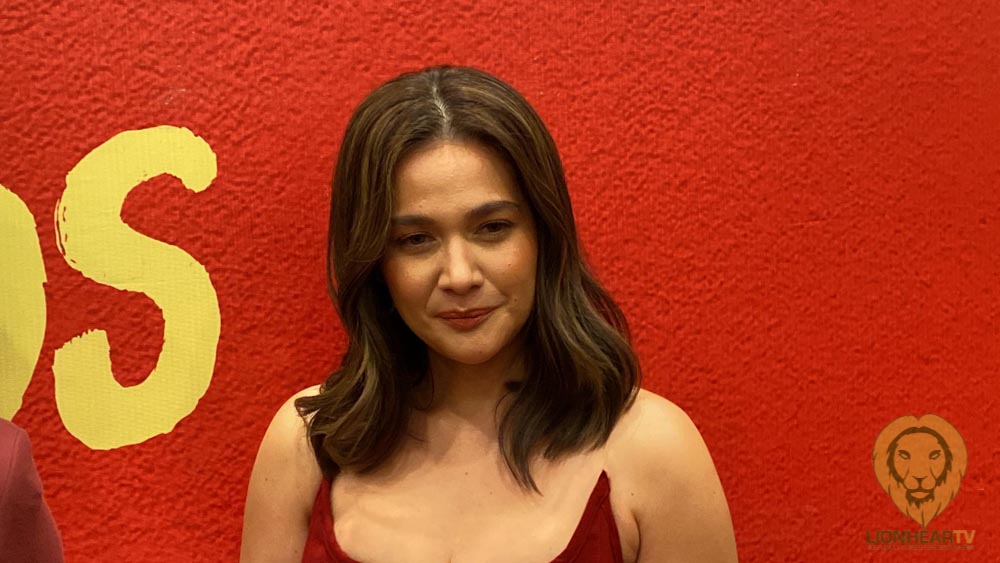 Solis said she was amused after Alonzo was bashed online as she was deemed unfitting for her character in the Pinoy adaptation of Start-Up. The actress stars alongside Alden Richards in the series. Start-Up is a 2020 South Korean television series that starred Bae Suzy, Nam Joo-hyuk, Kim Seon-ho, and Kang Han-na.

Solis also discussed Alonzo’s breakup with Gerald Anderson, the current boyfriend of Julia Barretto. She then criticized the actress’s looks, calling her “mukhang losyang” and “laos”.

This was not the first time when Solis lambasted Alonzo online.

In her Instagram post on Wednesday, July 27, Solis alluded to Alonzo and said she was the perfect example for the Anti-Ghosting Bill.

On June 30, Negros Oriental Rep. Arnolfo Teves Jr. filed House Bill 611 or the Act Declaring Ghosting as an Emotional Offense. The bill was referred to the Committee on Health on Tuesday, July 26, and caused a buzz on social media.

She said if ever the bill gets to be passed into law, every time there will be someone filing a case of ghosting, Alonzo will always come to mind.

She previously slammed Alonzo for being 2 hours late in a presscon for her product endorsement in one of her posts. She also took a potshot on Alonzo’s age and looked, saying her glam team is having difficulty fixing her appearance to look younger.