Veteran columnist Lolit Solis seems not to retreat from her tirades against Bea Alonzo.

Solis continues to lambast the Kapuso actress in a series of Instagram posts. 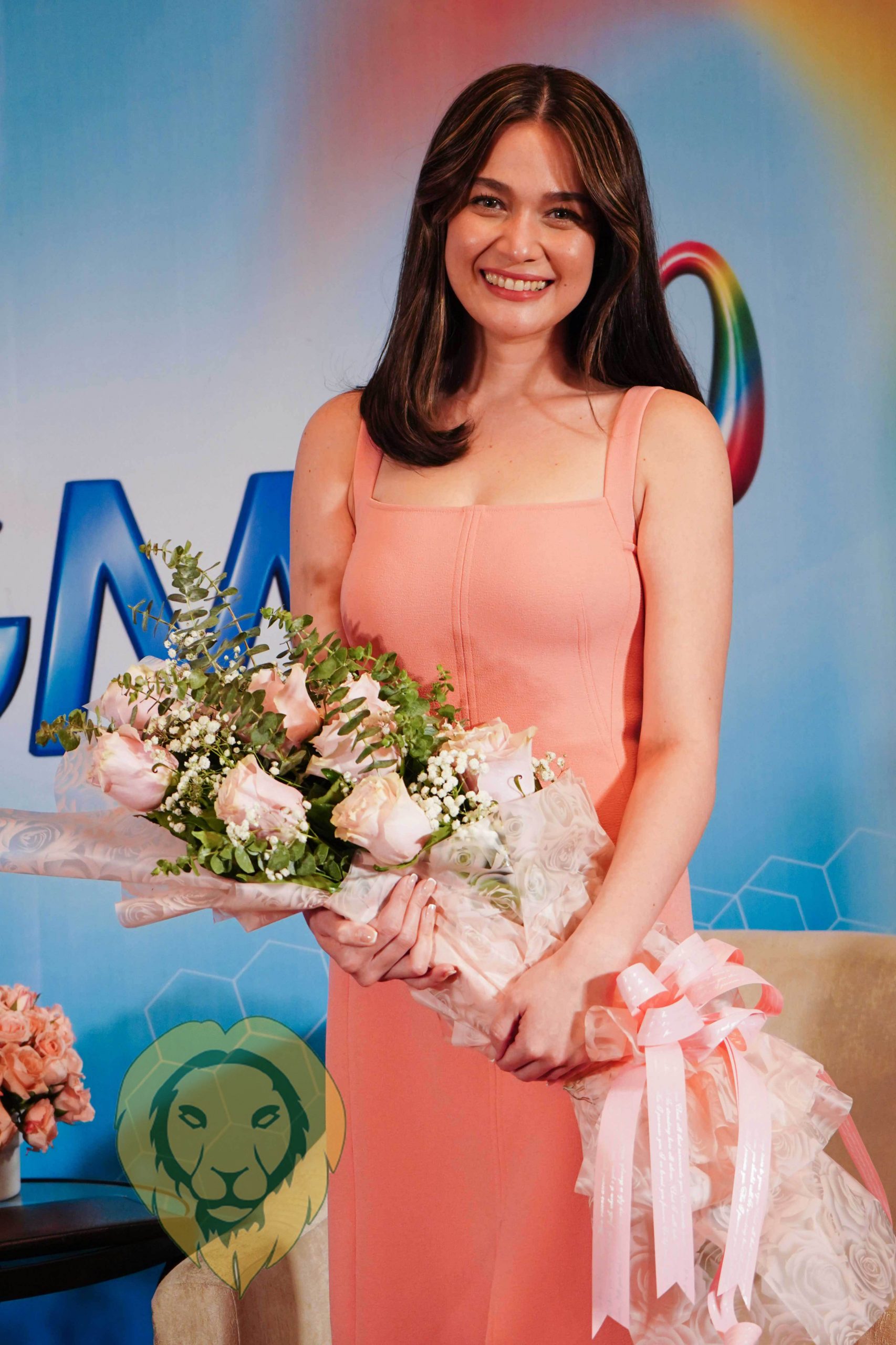 Manay Lolit slammed Bea for being 2 hours late in a presscon for her product endorsement in one of her posts.

The feisty talent manager and columnist also took a potshot on Bea’s age and looked, saying her glam team is having difficulty fixing her appearance to look younger.

According to Lolit, Jalandoni seemed more famous than Bea, given all the attention she is getting.

Meanwhile, Lolit’s beef against Bea apparently stemmed from removing her name from the press list for Bea’s presscon.

Bea was allegedly the one who decided to have Lolit’s name removed from the list.

According to Ogie Diaz, as reported in the Balita article of Lumagsao, Lolit might have been offended when her name was not included in the list, and she believed that Bea decided to disinvite her.

However, Ogie also offered a theory that it might have been Bea’s manager Shirley Kuan who called the shot.

Ogie added that there might be prior issues between Bea and Lolit which Shirley wanted to avoid that’s why she decided not to include Lolit in the list of invited press people.

As a talent manager, Ogie admitted that he would also disinvite some press people if he knew that they would be detrimental to his talents.