To address the issues which have been raised by certain legislators and the National Telecommunications Commission on the proposed investment by ABS-CBN for a minority interest in TV5, ABS-CBN and TV5 have agreed to a pause in their closing preparations. 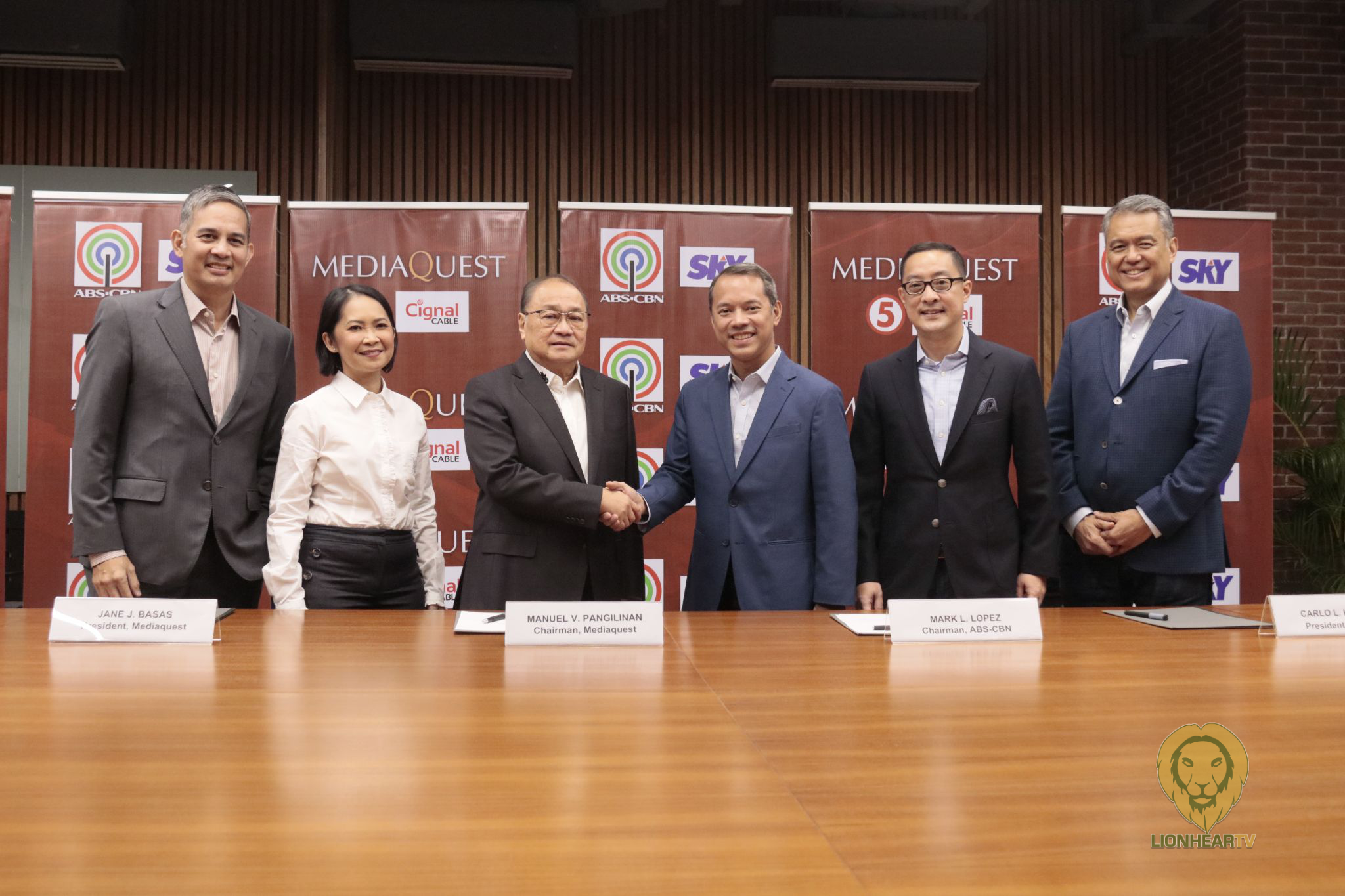 This pause will give the space for both media organizations to respond to the issues and accommodate any relevant changes to the terms.

Both ABS-CBN and TV5 believe that an agreement between the two media companies will have a favorable impact on Philippine media, and on free-to-air television—which remains the most affordable and extensive source of entertainment and public service to Filipinos.