The public was surprised on Wednesday after ABS-CBN and TV5 announced that it was putting on hold its joint venture that would enable the public greater access to quality content that it will produce. 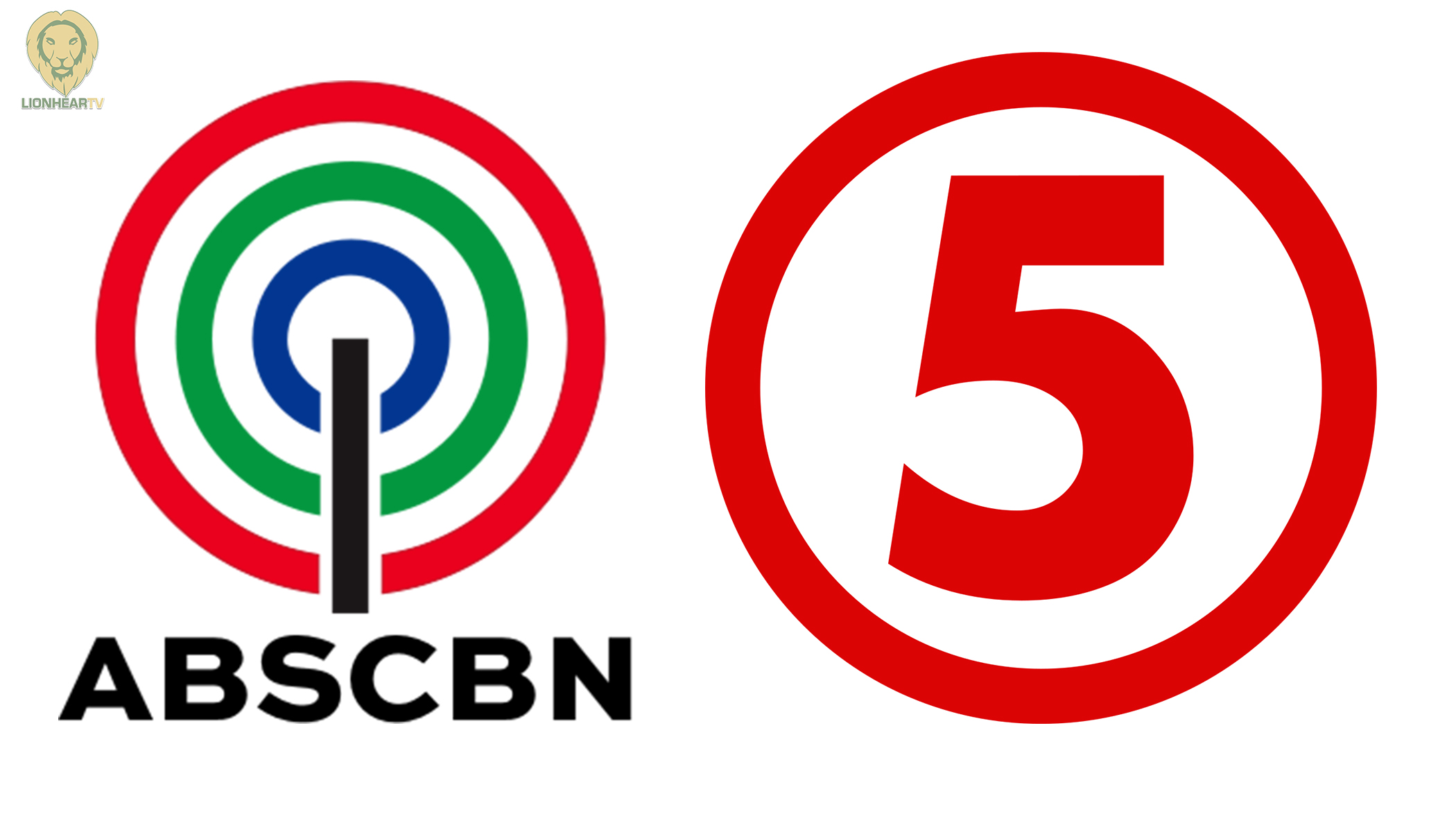 Both media entities agreed to pause their closing preparations to address the issues raised by certain legislators and the NTC (National Telecommunications Commission) despite the positive reactions from viewers and netizens.

In an interview in TeleRadyo’s SRO, media expert and UP professor Danilo Arao said that there are no irregularities in the landmark deal of ABS-CBN and TV5.

Besides Sen. Raffy Tulfo and Rep. Gus Tambunting who both see the deal as beneficial to consumers, lawmakers Edcel Lagman of Albay and France Castro of ACT Teachers Partylist, also maintained that the deal is legal.

“There is no sale, lease, transfer, or grant of the usufruct or assignment of TV5’s franchise to ABS-CBN. Moreover, there is no merger or transfer of controlling interest in TV5,” Rep. Lagman said in the House of Representatives hearing.

Even Securities and Exchange Commission (SEC) general counsel Romuald Padilla pointed out that there is no merger between TV5 and ABS-CBN under the provisions of the Revised Corporation Code.

Likewise, Philippine Competition Commission (PCC) officer-in-charge Johannes Benjamin Bernabe also said that the joint venture of ABS-CBN and TV5 does not need the approval of the PCC as the transaction does not reach the P50 billion threshold set by the Bayanihan 2 law.

The PCC is the agency that evaluates if partnerships between companies will prevent or lessen competition in an industry. But in the case of ABS-CBN and TV5’s joint venture, organizations and think tanks – including the Kapisanan ng mga Brodkaster ng Pilipinas (KBP) – already said that the partnership will encourage healthy competition among players in the TV industry.