The top-rating Kapuso drama ends its spectacular run in brimming tension and drama, as it sees the righteous playing getting their rewards and the wicked earning their fitting punishment until the end.

Premise: Cesar (Zoren Legaspi) made the decision to murder Stella (Lianne Valentin), Ning (Mikee Quintos), and Gemma (Maricel Laxa) after becoming completely enamored with luxury and losing all desire for the life he once lived. Will the three of them be able to escape his evil clutches? (GMA Entertainment) 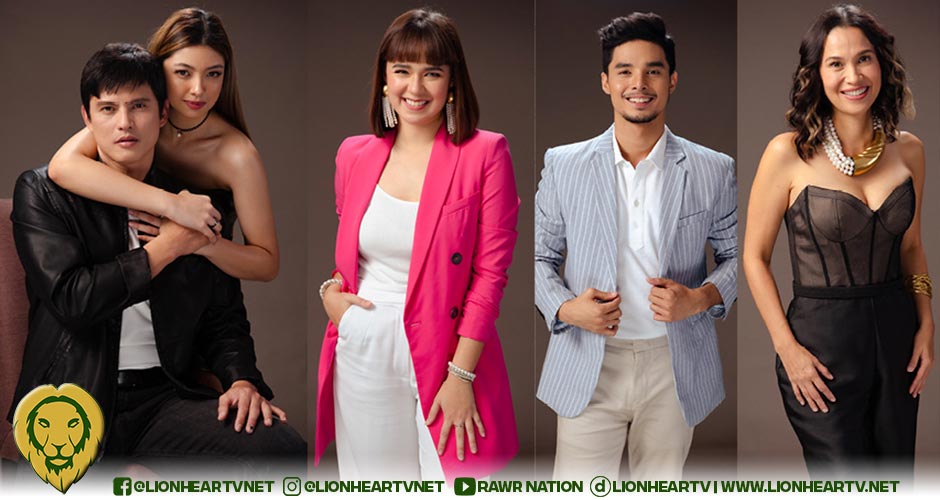 There is much stalking and some kidnappings, too, in the last few episodes of what could be already GMA Network’s most successful show on daytime since the onset of the pandemic. Ever since its debut in May, Apoy Sa Langit have ensnared countless viewers both on traditional television and online, where the show registered never-before-seen numbers, as far as Kapuso shows are concerned.

Cesar is hellbent in his revenge on Stella (Lianne Valentin), Gemma (Maricel Laxa), and Ning (Mikee Quintos)–nothing could stop him from abducting the three and put them under the most-terrifying moments of their lives. The last few episodes, however, shared a glimmer of hope and healing for the three women, who have been merely victims of Cesar’s greed for wealth, power, and women.

It is an understatement to say Apoy Sa Langit is a highly-successful show, given its primetime-like people ratings on daytime and its formidable presence online–where it consistently posted high concurrent viewership.

In a time where a lot are already denying infidelity-themed dramas’ drawing power, Apoy Sa Langit is a proof that it is still does. But to be honest, it did not surprise [at all] that the Kapuso daytime drama took off from its modest ratings during its early days on the air to its recent highs, that even most primetime shows will have a hard time duplicating.

The campy scenes and intense confrontations, of course, have been certified drawers, but there is just something how the series tackled what could be already tiring themes, with innovation and a unique point of view, that is just hard to resist. Seasoned director Laurice Guillen’s delicate maneuver also made dramatic scenes more palpable. Perhaps, one should not forget how Guillien’s masterful direction has allowed newcomer Lianne Valentin to shine and made her poised to tackle the meatier and bigger roles that GMA Network has in store for her.

In retrospect, Apoy Sa Langit pretty much stayed the way it started: intense, hopeful, and in a way, thought-provoking, as it dared its viewers to assess every second chance they get and give, in love or life. The show remained blazing with tension and drama until the end, and to its credit, it unforgettably pulled such a feat.