Kapamilya actor Jake Cuenca remains a proud Kapamilya despite the offers he got from GMA Network. 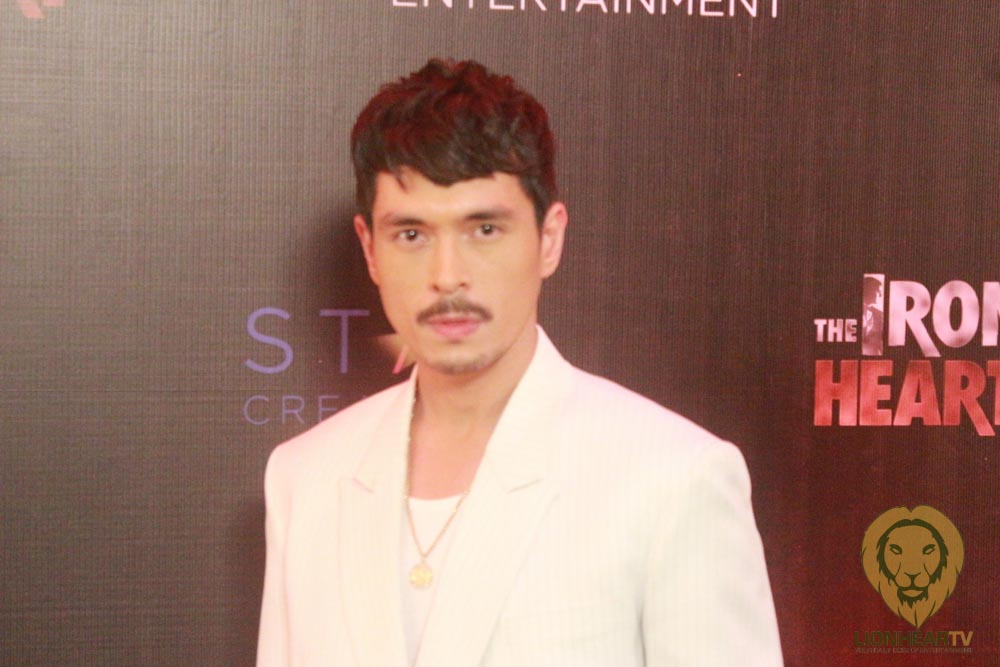 During their MMFF 2022 entry My Father, Myself media con at the Novotel Hotel, Araneta City, Quezon City on Thursday, November 24, Cuenca got asked about his reaction to the rumored Kapuso offer.

According to him, he was flattered to be considered by GMA Network as part of their talent roster again. He also added that there was no bad blood between him and GMA Network as he didn’t burn bridges when he transferred to ABS-CBN.

He started his career with GMA Network in 2003 before he transferred to ABS-CBN in 2006.

He then explained that he chose to remain a Kapamilya and signed a new contract with them.

“In fact, may good relationship ako with them. But just to be fair with ABS-CBN, pumirma po ako ng contract. So right now, I’m a Kapamilya and I’m proud to be one.”

Meanwhile, asked if he would consider a collaboration project between ABS-CBN and the Kapuso Network, Cuenca said it would be a perfect dream project if that happens.

“That would be perfect. Talaga to be quite honest with you, sabi ko nga in this day and age na di ba, parang binigyan tayo ng konting freedom, e. Di ba? Ang ganda kasi parang nakikita mo naman unti-unti nagiging inclusive na ang industriya at nagtutulunhan na tayo. So for me, that would be a dream scenario — to do a collaboration with both networks.”

Cuenca is currently promoting their MMFF 2022 entry My Father, Myself, where he played a lawyer who got in love with his adopted son played by Sean De Guzman.