Mapagkailanman‘s host, Mel Tiangco, talked to the press during the show’s 20th anniversary on November 18, as she expressed astonishment over GMA and ABS-CBN’s recent partnership. 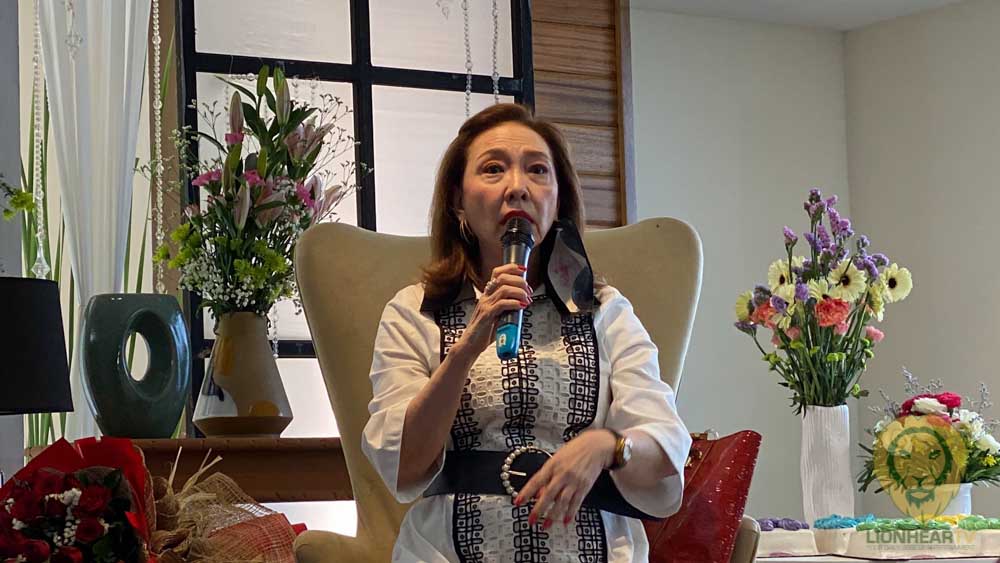 The broadcast journalist believes that the pandemic made people realize that all things are better when peaceful.

Tiangco underscored that everyone from both parties needs to do their part and not share any negativity.

In April, Philippine media giants ABS-CBN and GMA Network have entered into a historic deal that opened up the possibility of a continuous good relationship.

ABS-CBN and GMA-7’s sealed partnership was for the comeback team-up of Jodi Sta. Maria and Richard Yap in the series Unbreak My Heart with a special participation of Joshua Garcia.

Tiangco’s Magpakailanman is currently celebrating its 20th anniversary. The program began its telecast in 2002 and has gathered many recognitions from various award-giving bodies.