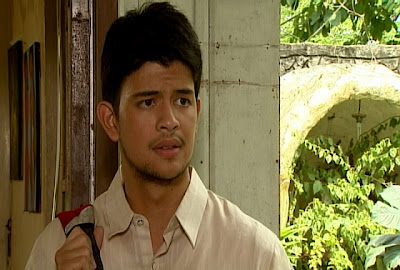 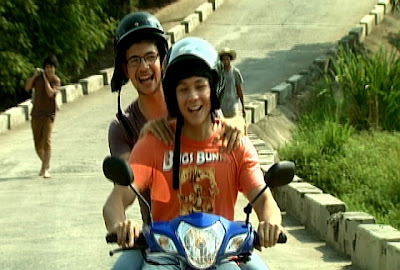 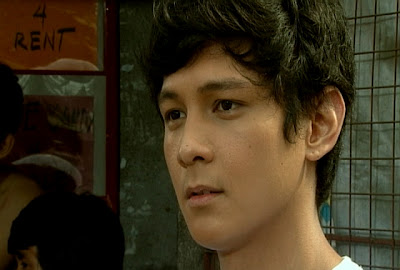 Rayver portrays the role of Xerces, a very obedient son who brought nothing but achievemens to their family. As Xerces continued to excel in his life, his younger brother Ponso (Joseph Marco) had become his total opposite. From childhood until they grew up, Xerces was always being praised while Ponso was always being belittled not just by the people around them but somehow, by Xerces as well. Until a day came when it was Ponso’s time to give his ‘Kuya’ a lesson of life that cannot be learned from books.

Together with Rayver and Joseph in the “MMK” episode are Elizabeth Oropesa, Bembol Rocco, Eliza Pineda, Jacob Dionisio, Philip Nolasco, Kristel Moreno, and Isay Alvarez. It was researched by Akeem Jordan del Rosario, written by Rose Colindres, and directed by Jojo Saguin.

Don’t miss another remarkable TV masterpiece this Saturday in the longest running drama anthology of Asia, “Maalaala Mo Kaya” (MMK), after “Wansapanataym” on ABS-CBN. For more updates, log on to www.mmk.abs-cbn.com, follow MMKOfficial on Twitter, and “like” www.faceboook.com/MMKOfficial.