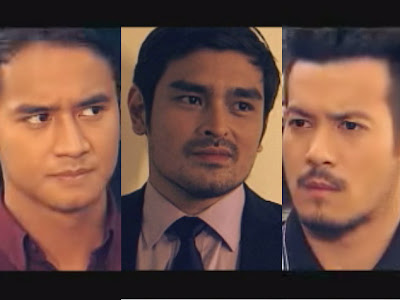 Larry has total control over Angelito and Raffy’s families and even Rosalie (Charee Pineda) already took the bait after she accepted his offer to work in his school. His evil plan doesn’t end as he uses Angelito and Raffy’s rift to further fire up the tension between them. Larry hires Raffy to become his new business partner which would mean that Angelito must report to Raffy at work.

Where will this new twist take them? How long will Larry manipulate their lives? Will Rosalie finally give in to Larry?