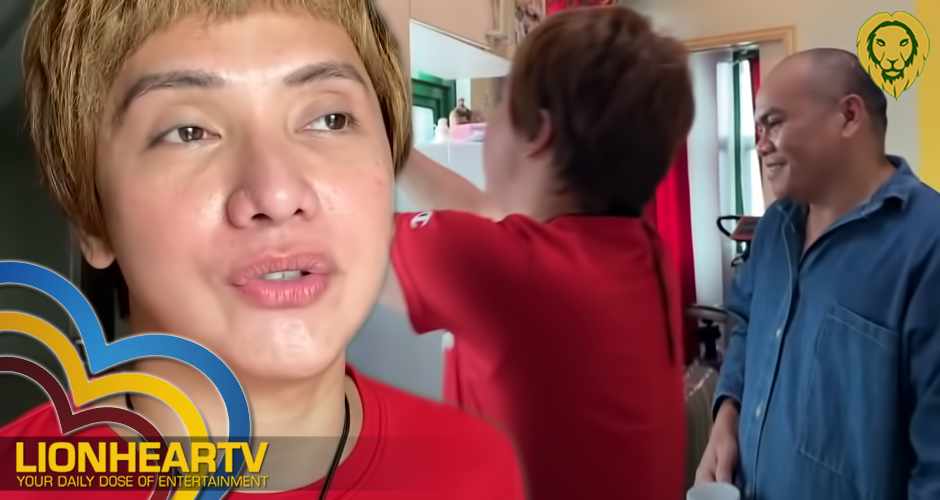 In the video uploaded on their channel, Donita went on a house tour to see the aftermath of the issue that Tekla suffered.

Donita shocked their viewers when they saw how much clutter his former live-in partner left in Tekla’s condo unit. Firstly, Donita saw the amount of mess piled up on the dining table of Tekla’s condo. Then, they pointed out the amount of trash left in the bin. They also checked the sink and found dishes and spoiled food on the kitchen counter.

Then, Donita went further into the unit and found dirty laundry and trash mixed with clean clothes. They also found a sanitary napkin on top of a pile of mess with crawling roaches behind the television. Then, both of them went into the bathroom to show their subscribers the unsanitary toilet and shower area.

Finally, they went into the bedroom to find a significant amount of garbage left on the bin and clutter all around the stained mattress. Donita noted how inhabitable the condo unit for a growing toddler.

Netizens who saw the video expressed their dismay with the state of Tekla’s condo after his live-in partner left.

*watching the condo of Tekla*
Me: pic.twitter.com/PRV72VFqIh

After the tour, Donita helped out Tekla in cleaning the condo unit together with their team. They then uploaded the new look of Tekla’s condo via their YouTube channel.