QUEZON CITY, PHILIPPINES, October 2020– We have already seen a lot of movies and programs that touch on the topic of spiritual possession and exorcism, but what do these occurrences mean to different beliefs and religion? This is what is explored in the TFC documentary special “Baffling Cases: Sanib (Possession),” which will be available on iWantTFC on October 31, and on TFC cable, satellite, and IPTV on November 1. 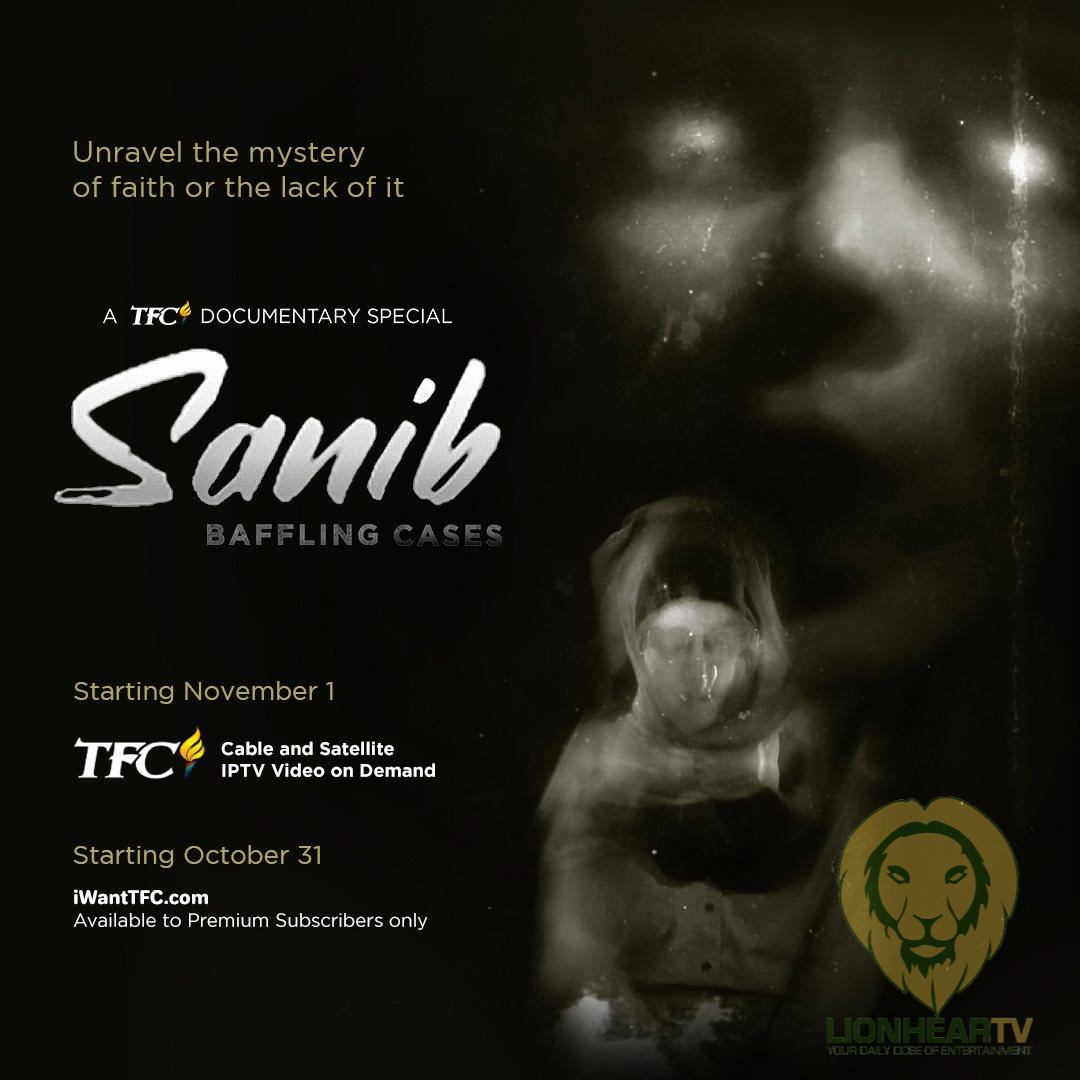 It also features some experts: Cultural Anthropologist Felipe Jocano, Jr., Catholic priest Fr. Felipe Pedraja, faith-healer Mary Cuevas, and Islamic Exorcist Aleem Sulaiman Laguindab who will explain to the viewers why these spiritual possessions occur and how to overcome it based on religion and beliefs.

Dive into the spiritual realm and have a different view and understanding of the mystery surrounding possession and exorcism in the TFC documentary special, “Baffling Cases: Sanib (Possession),” which will be seen on iWantTFC on October 31 exclusive for Premium subscribers, and on TFC IPTV on November 1.

While it will be available on TFC cable and satellite on November 1 with the following schedules: