In an exclusive interview with LionhearTV, actor-singer Khalil Ramos, described his almost a decade stay with the Kapamilya network. He also added his expectations in working with the Kapuso network.

When asked about his almost a decade of stay, Khalil described that ABS-CBN helped him realize his potential as an actor. 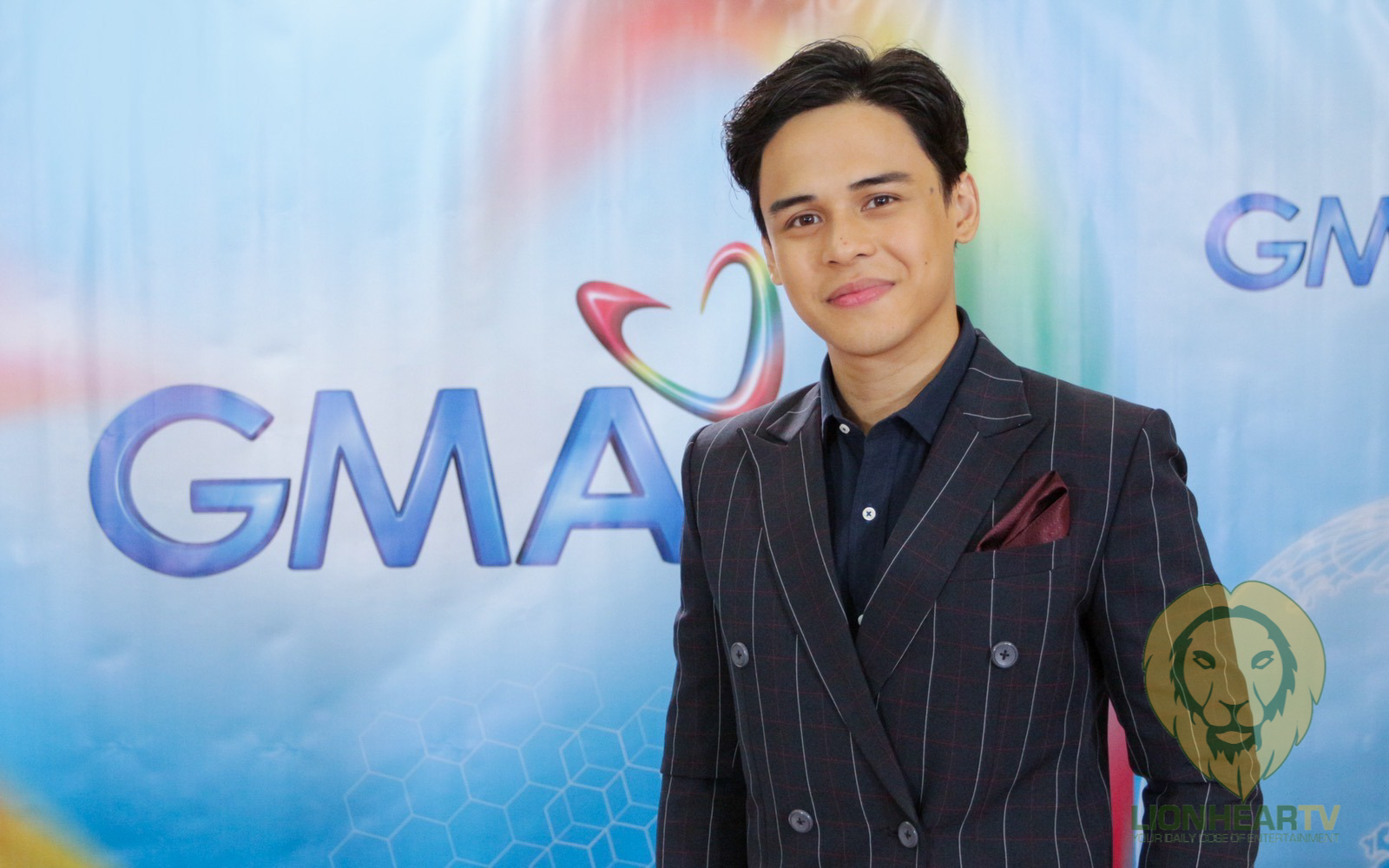 “Andami biglang dumating na opportunities for acting. Acting wasn’t something that I passionately love to do back in 2012 to 2013. Yung potential ko bilang isang actor pinarealize sya sakin nung mga directors na naka trabaho ko. I didn’t really know kung may future ba ko sa acting. I didn’t know if I actually had the talent. Again just work with the flow. In the past talaga, I’ll just wing it,” said Khalil.

He then recounted that he eventually fell in love with acting while working with ABS-CBN.

Now that he has moved to the Kapuso network, LionhearTV also asked about the stories he heard about working with GMA and if he experienced it already. He said that he heard that the staff in GMA were kind and all smiles. He also added that so far he found this story to be true with GMA7’s warm welcome.

“Sa GMA daw kahit ang tagal-tagal nyo na o ang daming pressure, all smiles pa din daw sila lahat mababait lahat daw sobrang bait masyado. I’ve yet to confirm that pero so far it’s true. With the work that I’ve been doing with them. And everyone has been showing kindness. Everyone made me feel welcome,” said Khalil.

Khalil began his career in July 2011 in ABS-CBN via Pilipinas Got Talent. He starred in multiple teleseryes such as the Princess and I and La Luna Sangre. Then, he officially moved to GMA Network this October 13, 2020.