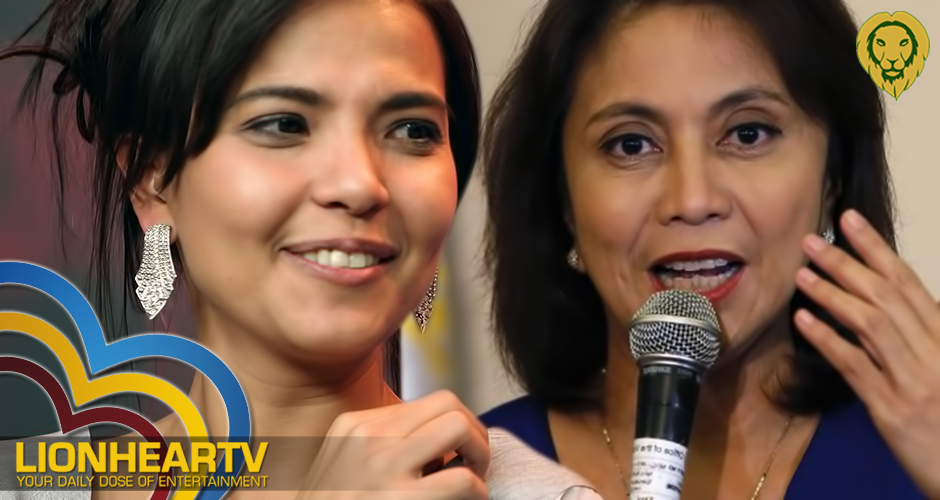 Firstly, De Rossi retweeted VP Robredo’s interview in which the Vice President says that if a person lies, no matter who it was, she will call them out.

De Rossi then quoted VP Robredo’s statement on her retweet and added that she would do the same. De Rossi also highlighted that people shouldn’t diminish someone else’s dignity. She did note that she won’t mind the truth but will confront people who spread pretenses.

On the other hand, despite the clarifications from his Legal Counsel, President Duterte, won’t apologize for his said tirade, according to Presidential Spokesperson Harry Roque.