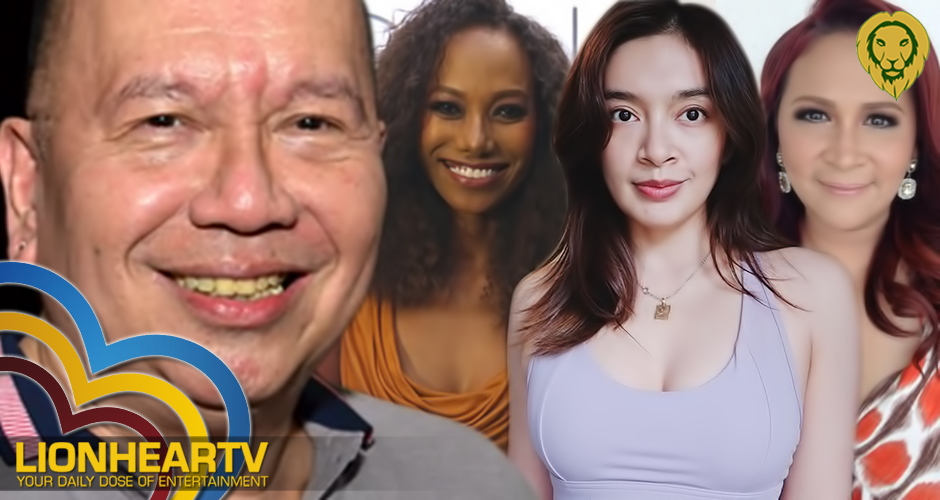 Direk Joey initially made a comparison between K-Dramas and Pinoy Dramas, noting each Korean show he has watched and the relevant social issues they tackle.

On the other hand, he also called out the usual tropes people see in Pinoy television and movies, such as meek protagonists, usage of amnesia as a plot device, switched-at birth storylines, evil stepmothers, and a lot more.

Celebrities responded to his post. Firstly, actress Ina Feleo called out the identifier for antagonists such as curly hair. To which Direk Joey added that fringed skirts and tight-fitting tops as additional identifiers.

“My curls are shaking,” said Feleo.

“Irina Feleo Hindi, Friend. it’s the fringed skirt and the red tight-fitting top that are the giveaways,” Direk Joey replied.

Actress-model Wilma Doesnt also added to the post with the old trope of having light-skinned actors as protagonists in TV. To which Direk Joey joked that it’s more satisfying to oppress characters who have so much glutathione intake.

START UP is about setting up businesses. IT’S OK NOT TO BE OK is about mental health. LIFE is about health care and…

Actress Janice de Belen added to the conversation by posting a heart emoji in the comments.