A Pilipino Star Ngayon writer confirmed that it was about onions why Ali Sotto had to quit from her well-liked morning slot, radio program, Dobol A sa Dobol B on DZBB, aired on Mondays to Fridays. 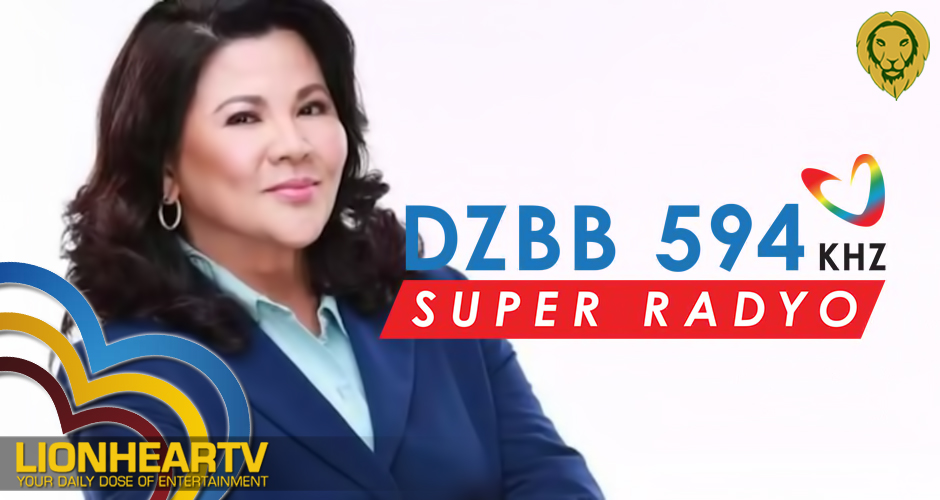 During Sotto’s program with partner Arnold Clavio, a delivery service came over with onions. It was sent by a kind-hearted avid listener of hers. Sotto once mentioned that onions are too expensive to afford these days.

She then asked help from a personal assistant to lend her a hand for the said delivery since she was still on-board, but Rowena Salvacion, one of the DZBB’s senior radio correspondents, argued over Sotto’s favor and said to have it on her own since it was a personal errand.

The two known radio network personalities of GMA Network went into a fiery argument until Mike Enriquez, as the station manager, advised them to let off the steam.

Rather than calming down, Sotto was rumored to have decided to completely quit the program which led to change the program’s title to Walang Personalan and have both Arnold and Rowena as partners-and-co-anchors.

The woman she figured a debacle with, Salvacion is one of DZBB’s senior radio correspondents. She joined Radio GMA in 1999.

For several weeks now, fans have been missing Sotto in the popular radio show Dobol A Sa Dobol B co-hosted by Clavio.

In the comment section of Ali’s post, a Netizen said that Ali has a new show on PTV 4 with Chief Presidential Legal Counsel Salvador Panelo.

“Nasa ptv4 na ba kayo mam ali? I saw a show of panelo and you.

Maria Aloha Leilani Sancianco Carag in real-life. She started as Aloha and re-launched as Ali Sotto in the latter 80’s. She is an actress, segment host, radio broadcaster, and a former newscaster. She was separated from her husband Maru Sotto (now her good friend) with two sons, Chino and the late Miko. Ali is popularly heard and admired by many on her radio programs on Super Radyo 594, Saksi sa Dobol B: Sino?, and Dobol A sa Dobol B as the latest.

She’s an exceptional TV host who courageously asked big star guest, Susan Roces, on Fernando Poe Jr.‘s having an illegitimate child in one of her TV programs. She also portrayed movie roles from 1987 to 2014 and almost got herself a Gawad Urian Best Supporting Actress Award after being nominated (for My Other Woman), losing to Gina Alajar (Biktima) by only a mere point.