This February 22, the Kapuso Network is keeping it good with its second free-to-air channel’s fresh new look as GTV – offering “the news you trust and new shows to love.”

GTV stays true to the Network’s commitment to Serbisyong Totoo with a full roster of credible news programs from the award-winning teams of GMA News, GMA Regional TV, and DZBB.

Viewers can still catch the live telecast of Super Radyo DZBB’s hottest reports and commentaries on “Dobol B TV”; as well as Connie Sison and Raffy Tima’s midday newscast “Balitanghali.”

Meanwhile, the channel’s primetime newscast “State of the Nation (SONA),” bannered by Atom Araullo and Maki Pulido, provides depth and context to the headlines.

Local news reports continue to be accessible to more viewers via the “GMA Regional TV Strip” and “GMA Regional TV Weekend News,” which feature the Network’s award-winning local news programs across the country.

Alongside its newscasts, GTV offers fresh programming options for both the young and young-at-heart. This was kickstarted by the high-rating primetime series “The Lost Recipe” headlined by the fresh loveteam of Mikee Quintos and Kelvin Miranda in a fantasy-romance that provides viewers a new taste of Pinoy drama.

Adding magic to everyone’s Saturday viewing habit is “My Fantastic Pag-ibig,” a collection of rom-com tales set in present times but infused with fantasy elements and showcases today’s most promising young loveteams.

New Kapuso Chef JR Royol gives a peek into the fascinating process of food preparation in the weekly cooking show “Farm To Table.” 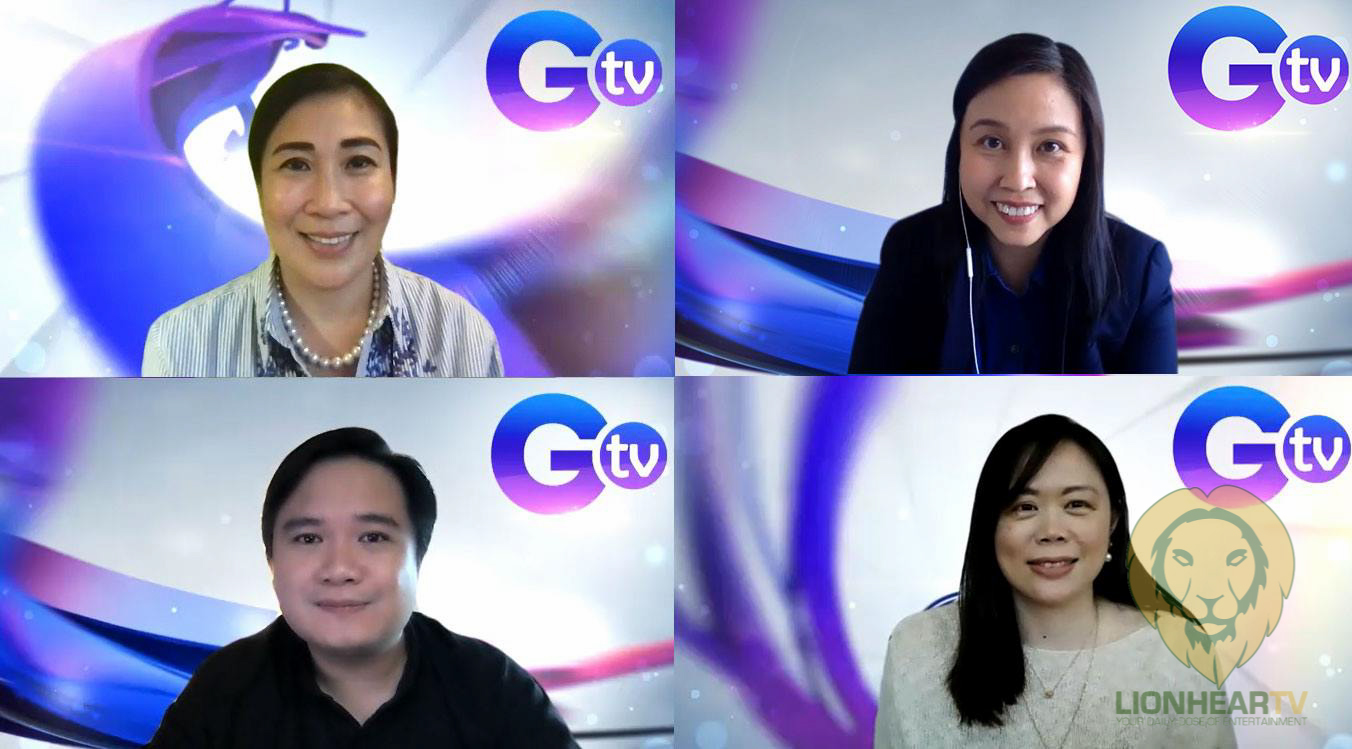 Well-loved public affairs and lifestyle shows continue throughout the week. Join Kara anew as she reports on various issues facing the country in “Brigada.” Susan answers the questions of every Juan in “iJuander” while Tonipet Gaba explores how dining has evolved in the “new normal” in “Pop Talk.” Dishing out fun, food, and adventure are Solenn Heussaff and Gil Cuerva in “Taste Buddies.”

Further, sports fans are sure to watch out for the coverage and airing of the upcoming NCAA seasons.

With GNTV currently holding the second spot as the most watched channel after GMA*, GTV is slated to complement main channel GMA’s strong nationwide reach.

GTV is available via free-to-air, cable, satellite, and on GMA Affordabox and GMA Now as well as other digital receivers.

Watch the news you trust and new shows to love beginning February 22 on GTV. Keeping it good!

*According to Nielsen Urban TAM’s January 1 to February 16, 2021 ratings data (February 7-16 based on overnights)