SKYcable continues to bring the excitement of Hollywood awards season this March as it airs the annual GRAMMY Awards® on FOX Life live this March 15 (Monday) at 9 AM and the Kids’ Choice Awards on Nickelodeon this March 17 (Wednesday) at 5 PM. 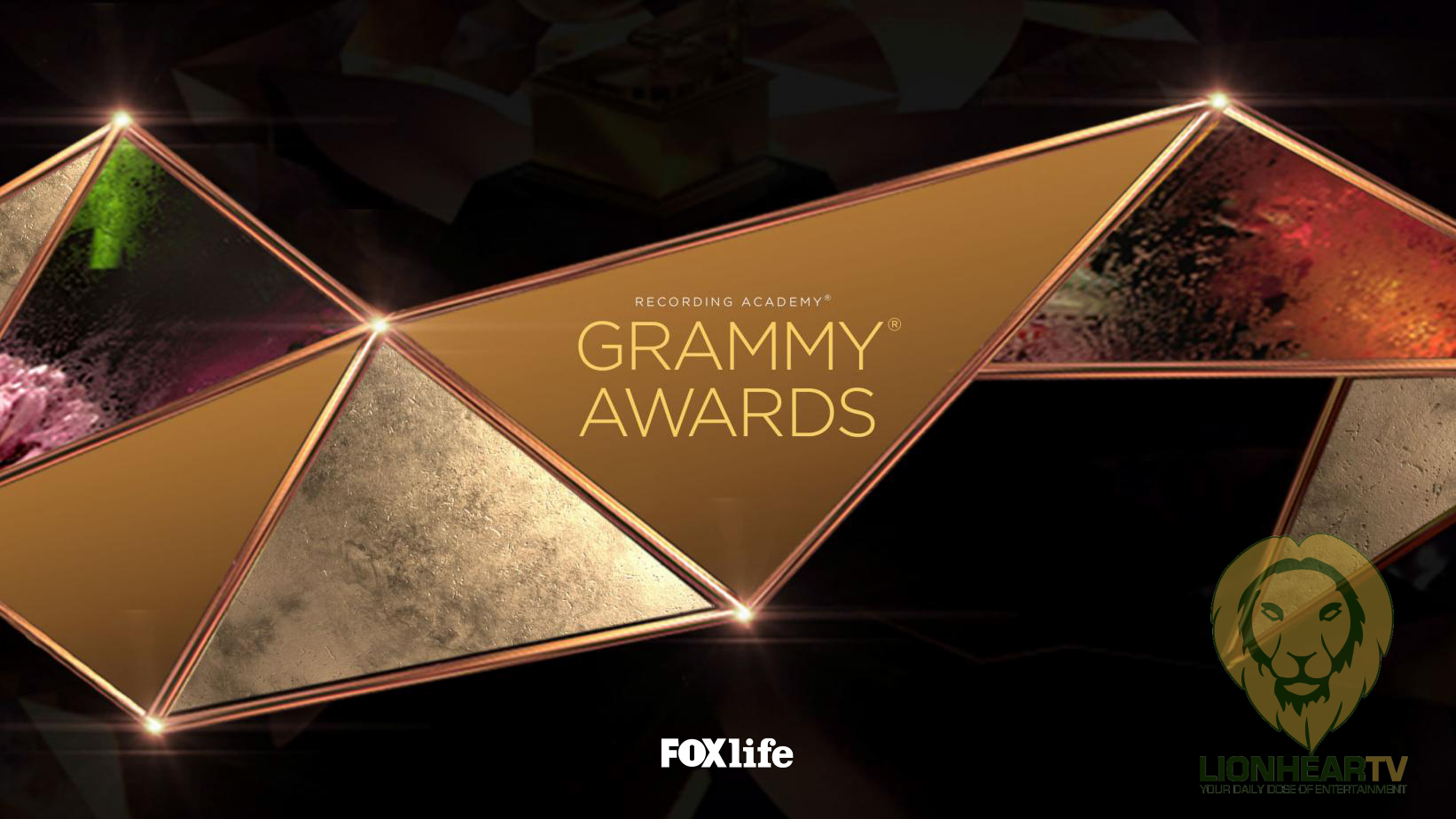 Now on its 63rd edition, the GRAMMY Awards® will feature K-Pop sensation BTS as it makes history as the first Korean artists to perform and be nominated in the prestigious music awards.

Popstars Dua Lipa and Taylor Swift are expected to clinch multiple awards in their respective categories like Album of the Year and Song of the Year.

The GRAMMYs® will broadcast live from the Staples Center in Los Angeles, California in front of a limited audience and will be hosted by TV personality Trevor Noah.

SKYcable brings viewers a front-row seat to these star-studded events in the comfort of their homes.

Catch the GRAMMYs® live this March 15 (Monday) at 9 AM on FOX Life, with a same-day encore at 8 PM, and a weekend replay on March 21 (Sunday) at 8 PM; and don’t miss out on the Kids’ Choice Awards festivities airing first on TV on Nickelodeon, this March 17 (Wednesday) at 5 PM.

SKYcable subscribers can add both FOX Life and Nickelodeon to their plan for as low as P20/mo. via SELECT at mysky.com.ph/addchannels.

Not yet on SKYcable? Subscribe now by visiting mysky.com.ph.