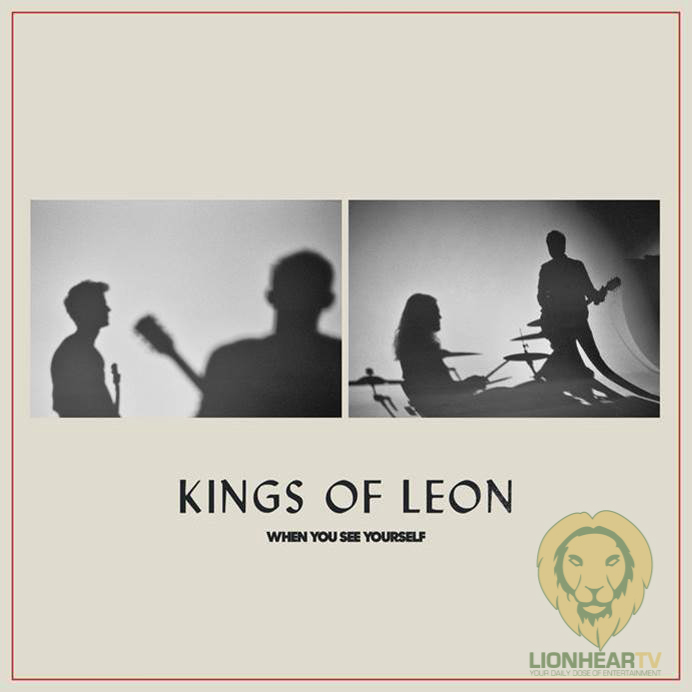 Recorded at Nashville’s famed Blackbird Studios and produced by Grammy Award-winning Markus Dravs, the album has received early critical acclaim. Rolling Stone Magazine notes “…the band’s eighth album is an arena rock of the mind,” that “lunges and soars with rippling guitar leads cascading across some of the dirtiest riffs the band has put on a record since the New South-meets-neo-Strokes garage moves of its first two albums… this record might surprise you.”

The band made noise earlier this week with the announcement of their groundbreaking “NFT YOURSELF” collection drop. Leading the charge for musicians in the NFT marketplace KOL is shifting power back into the hands of creators with a first ever NFT drop to coincide with an album release. The digital art collection will feature up to 25 unique pieces including two offerings of which ALL proceeds will benefit Live Nation’s Crew Nation Fund. The drop goes on-sale today, March 5th at NOON EST, and includes real-world vinyl and one-of-a-kind experiences. Made in collaboration with longtime creative partner Night After Night, the collection is being made available by YellowHeart, the world’s first socially responsible ticketing platform and the pioneer of a rapidly growing trend of NFTs empowering artists to sell collectibles directly to their fans.

When You See Yourself – Tracklist

When You See Yourself, Are You Far Away
The Bandit
100,000 People
Stormy Weather
A Wave
Golden Restless Age
Time in Disguise
Supermarket
Claire and Eddie
Echoing
Fairytale