President Rodrigo Duterte’s absence made the public suspicious about his health–with his supposed public address on Wednesday, April 7, and during the Araw ng Kagitingan (Valor Day) on April 9. 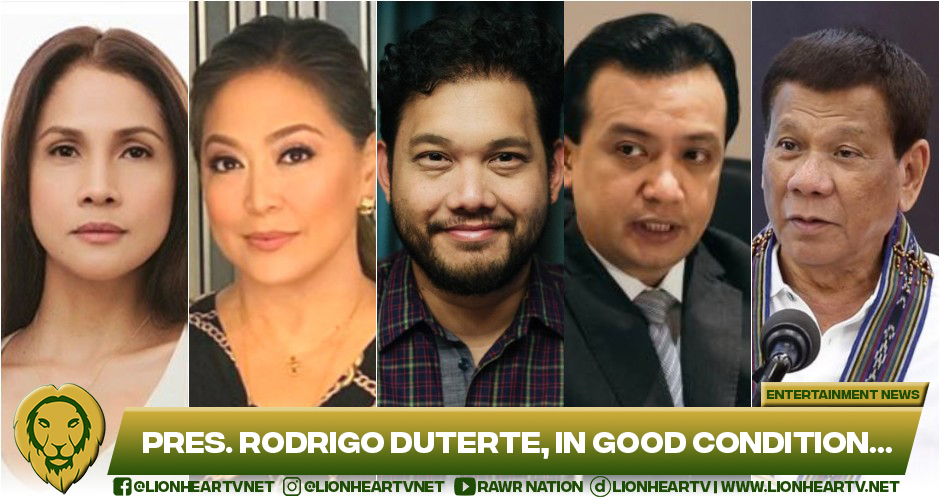 Malacañang released a video of Duterte taking a night stroll and golfing—showing that Duterte is in perfectly good health–in order to slam speculations.

However, the Government’s effort to slam its critics only led to more backlash.

Over Twitter, several celebrities and personalities aired their opinion as to how Duterte could take some time off while the country is in a crisis.

ABS-CBN broadcaster Karen Davila shared that the videos released seemed to produce negative effects for the President. Davila stressed that many Filipinos are dying of COVID and yet Duterte is seen playing golf and riding a motorcycle.

I don’t know if these videos are even good for the President.

Filipinos are DYING of COVID and they released videos of the President playing golf & riding a motorcycle? https://t.co/dIal0NNp9c

Acclaimed film director Antoinette Jadaone slammed Duterte for being absent during the most critical time in the Philippines. After Jadaone shared the article published by Daily Inquirer, she commented that the video shared and intended to prove that Duterte is healthy; she questioned why the President was missing amid the pandemic when his health condition is good.

Now that Duterte has proven that he is in perfect condition, singer-actress Agot Isidro lambasted the President anew for showing that he is having a good time as opposed to working and addressing the health situation of the country.

Producer and actor Quark Henares felt that the one doing the exercise was not Duterte. Henares, in an analogy, wrote, “This really feels like that montage in a badly made film where the stuntman tries to act in different locations.

“[It] is because the main star is too busy shooting in the studio.”

This really feels like that montage in a badly made film where the stuntman tries to act in different locations because the main star is too busy shooting in the studio. https://t.co/Rxm5jrbe07

Actor Mikoy Morales also criticized the efforts of the Government in proving that the President is fine. Morales reiterated what many Netizens are seeking is Duterte’s proof of work, not proof of life.

Former Senator Sonny Trillanes IV did not buy the rumors that Duterte is sick. According to Trillanes, it is the President’s strategy to bait its critics.

He will then appear to slam his doubters and prove that the rumors were not true. The former senator also stressed that since Duterte is a narcissist, he seeks attention from everyone.

I'm not buying this info that duterte is sick. He's been doing that for the past 5 yrs. Mawawala kunyare then they'd float their own rumor. Tapos lalabas like a conquering hero and burn all those who went for the ride. He's a narcissist, remember? He craves for the attention.

Independent musician Johnoy Danao speculated that it is Duterte’s double who got caught on tape. He then questioned GMA Network’s journalist Joseph Morong reporting.

Danao sought the validity of the report.

Writer Jerry Grácio also sought the credibility of the video. He also reminded the press to fact-check such information to ease the public and avoid any misunderstanding.

Duterte’s long absence sparked rumors that his health is declining. Some of it also stated that Duterte died in Singapore after he suffered a mild stroke.

He said that the President is in good health and is working along with him. To debunk said rumors, Go shared photos and videos of Duterte working.

“Nothing to worry about. In fact, we are together, and he continues working,” he said.

The public saw Duterte last March 29, when he received the donated vaccines made by the Chinese firm Sinovac.