People in Mindanao have felt the love and concern of ABS-CBN as residents in Surigao del Sur affected by the pandemic received relief goods and those victims of typhoon Auring got additional support to bounce back. 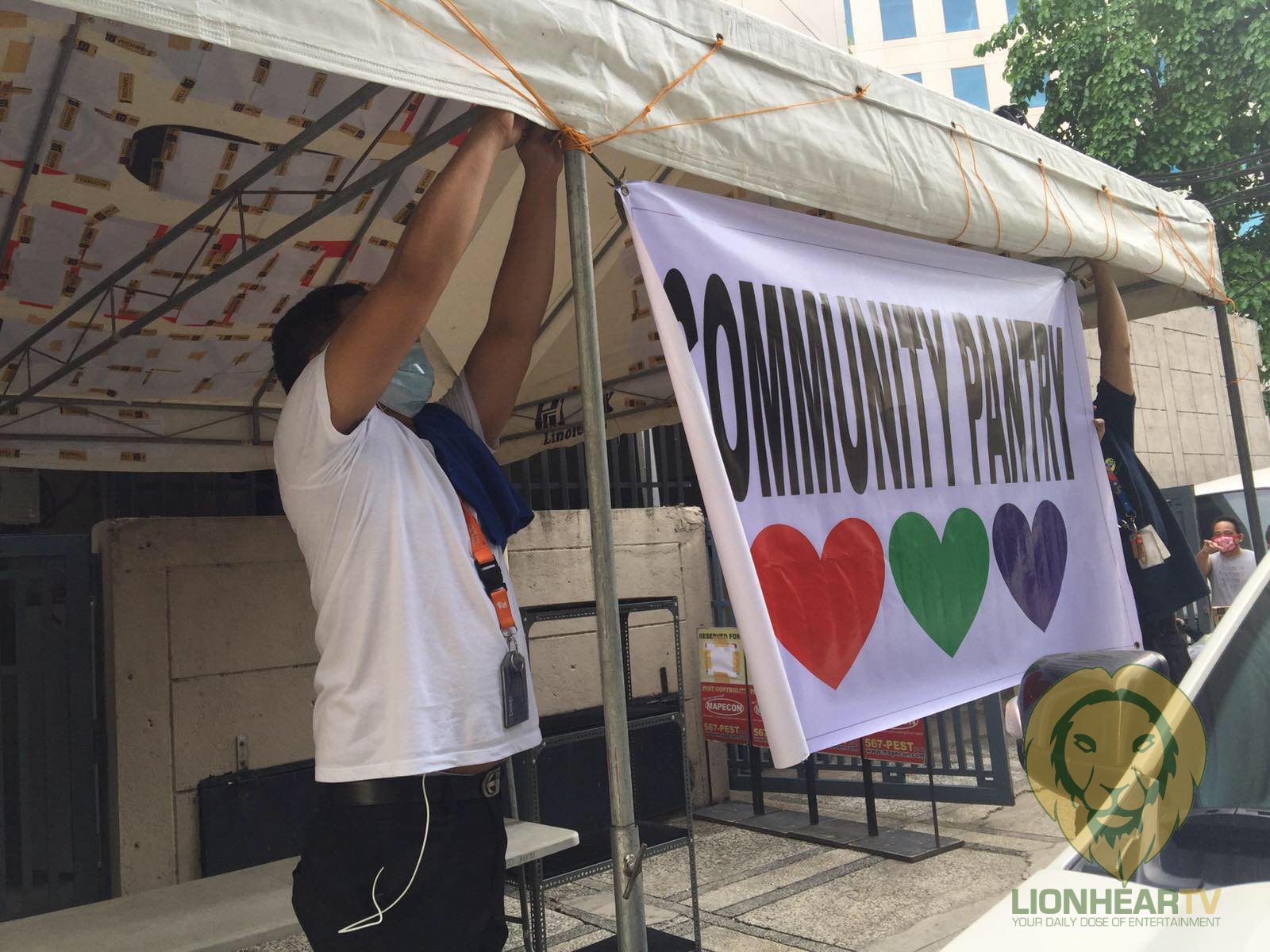 Resident farmer Eudes Duaso shared with ABS-CBN News that they are having trouble selling their goods because of the ongoing quarantine. He used to earn P20,000 a month before the pandemic, but now he doesn’t have the means to even buy food. 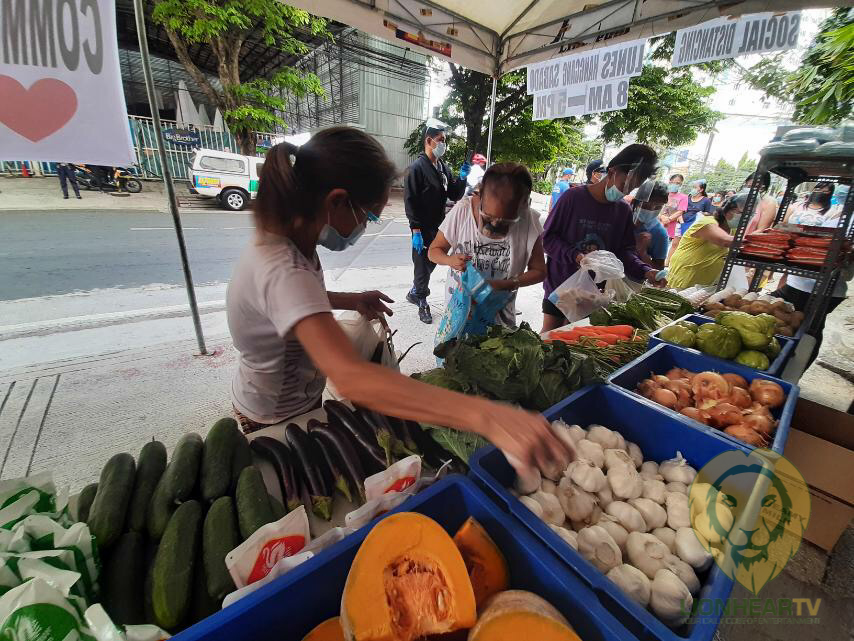 Meanwhile in San Miguel, a town that was affected by heavy flooding during typhoon Auring in February, resident Teodoro Montero narrated in a “TV Patrol” report how his house was destroyed by heavy rains due to the typhoon. Jasmine Llana, another resident of San Miguel, also discussed in her interview with “TV Patrol” how her farm was submerged in flood waters and mud.

With ABS-CBN’s coordination, seeds were given to affected residents, concerns were raised to DSWD for those who lost homes, and ligtas bags were distributed to over 400 families.

Even tourism workers in the municipality of Cagwait felt the Kapamilya love as ABS-CBN gave out relief packs to 18 resort workers. The town is filled with beach resorts often visited by tourists, but due to quarantine restrictions, tourism workers’ income plunged. 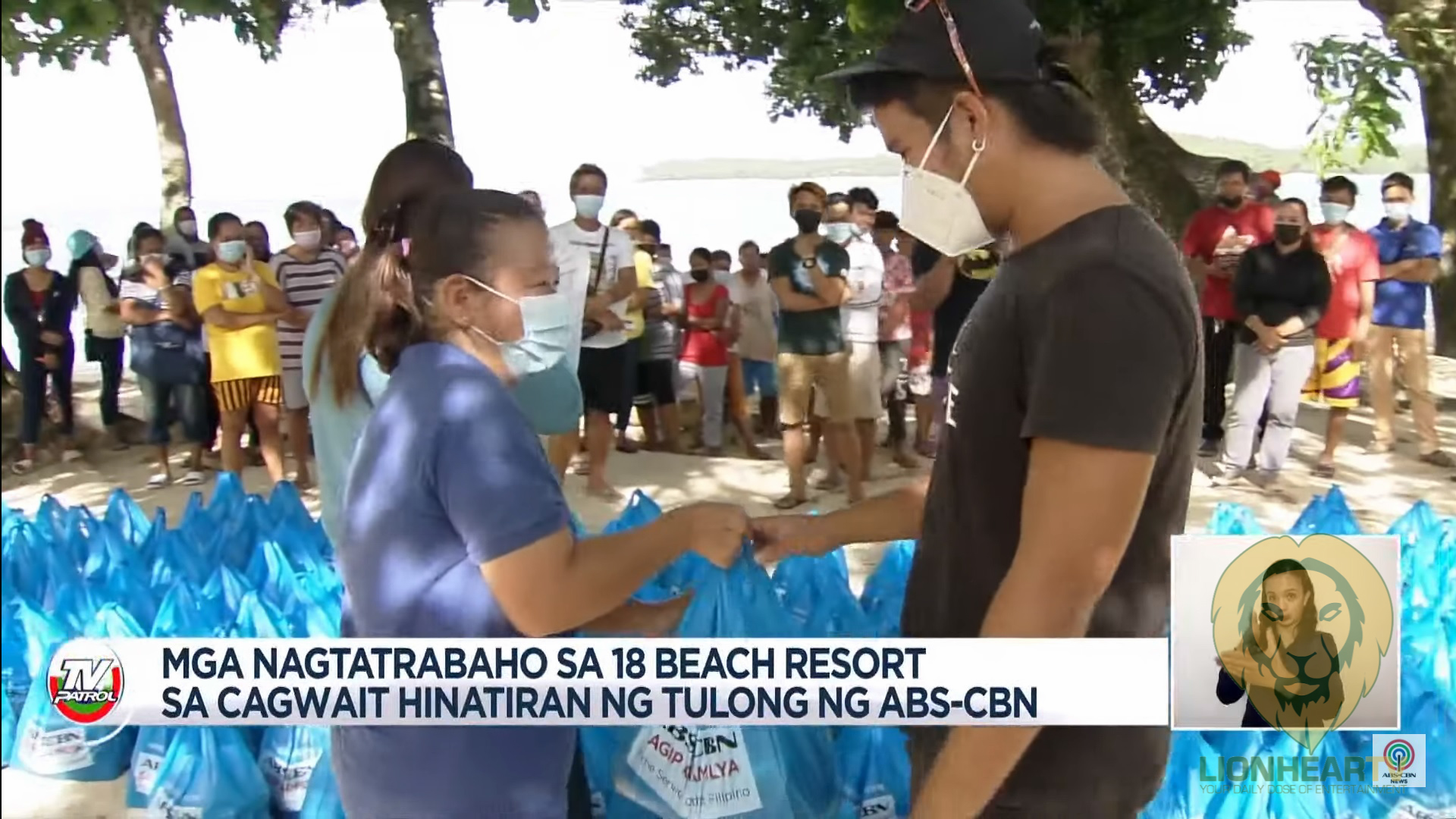 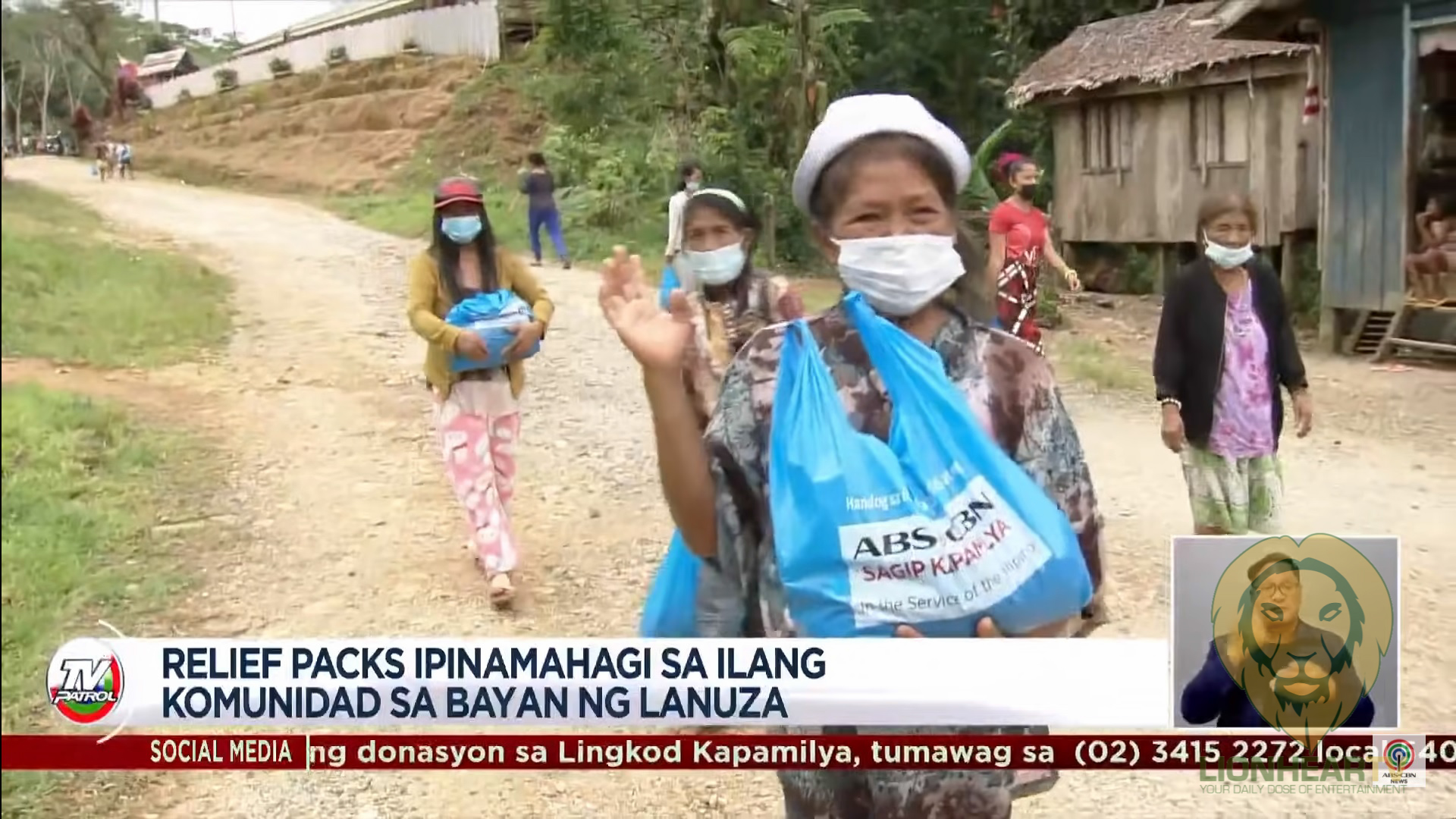 ABS-CBN was able to give aid and hope to Surigao del Sur because of the donors of Pantawid ng Pag-ibig: Pilipino para sa Pilipino of the ABS-CBN Foundation that is still accepting donations.

Meanwhile, as a part of its “Pantawid ng Pag-ibig: Pilipino Para sa Pilipino” relief efforts, ABS-CBN Foundation has joined the community pantry movement that is rapidly growing in the country. The community pantry, located along Eugenio Lopez Drive outside the ABS-CBN compound gate, started on Thursday (April 22) to help those who have no means to buy food. Operations are from 8 am to 12 nn, Monday to Saturday. ABS-CBN Foundation will also endeavor to give rice and canned goods to at least 10 community pantries within Metro Manila daily. 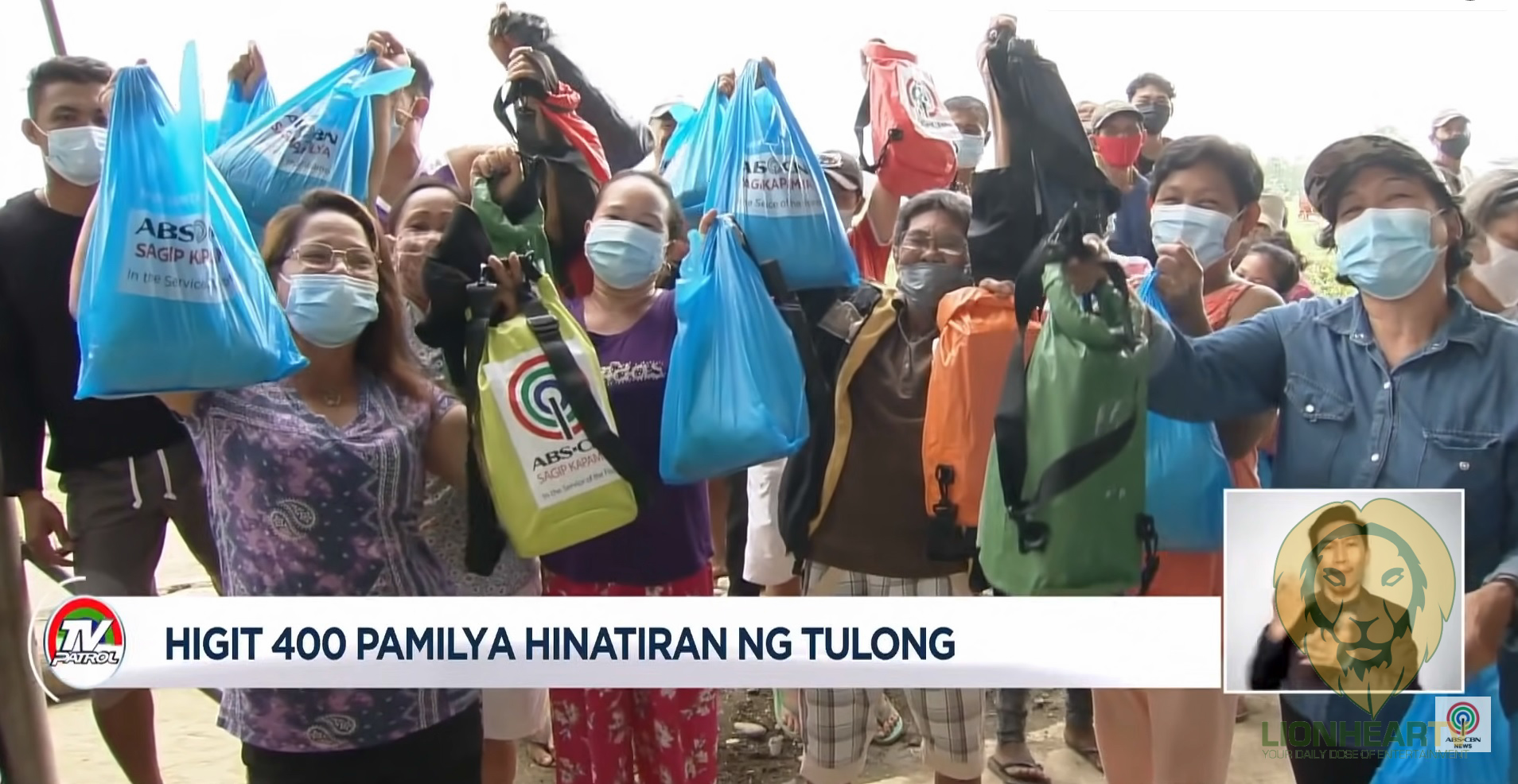