One of the more established rappers in the hip-hop scene, Flict G brings to the public another masterpiece. Aking Lahi is a collection of different languages and dialects tied perfectly together in three verses. A rallying cry that needs to be heard in these most turbulent times. 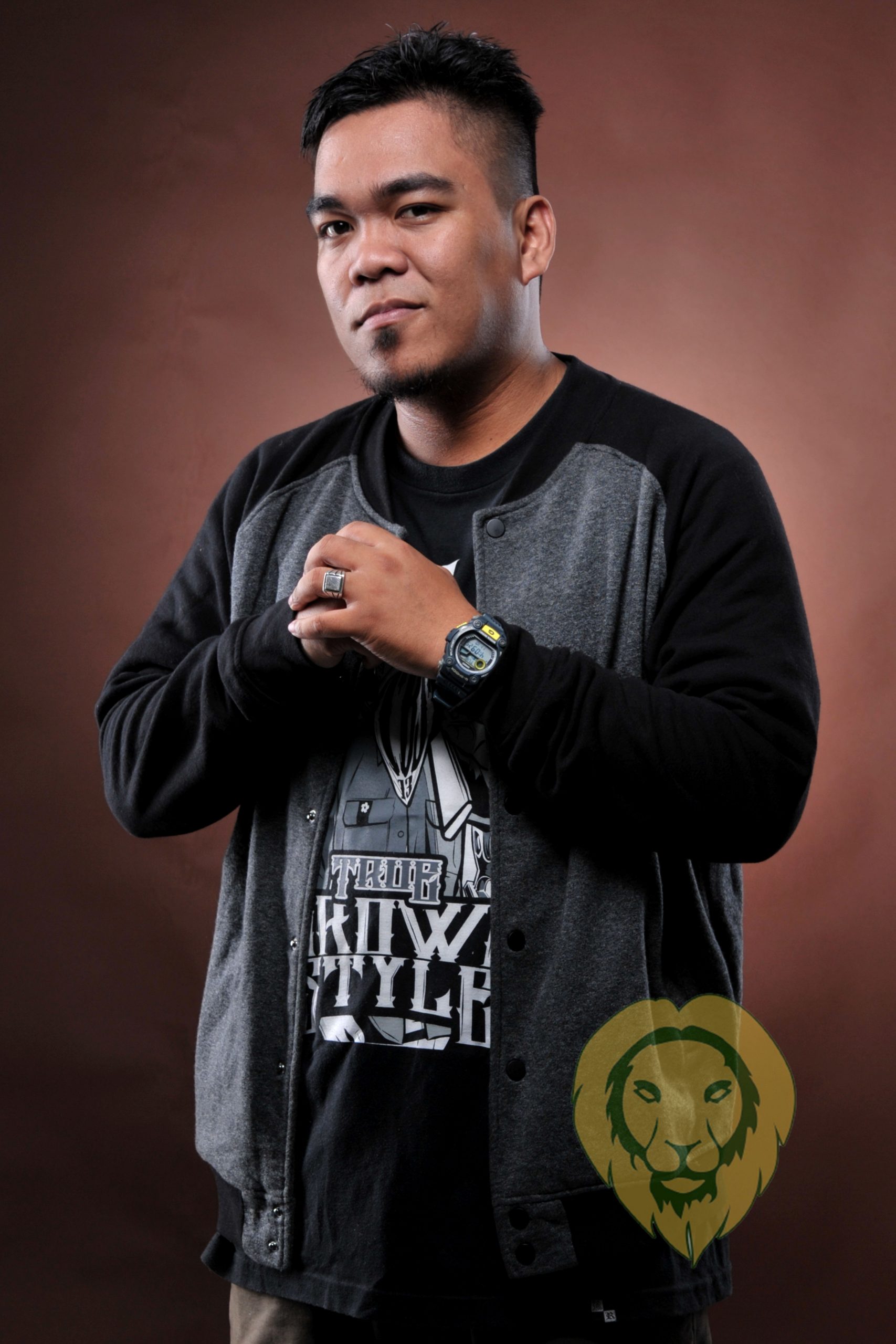 The song was written in May 2020, a few months after the lockdown only coming to light this March 2021. It was recorded at Flict G’s studio with longtime friend Cursebox providing the beat track. The song pulls inspiration from stories of oppression of our countrymen within and outside our own soil. Aking Lahi aims to be the spark that lights the fire in our hearts to stand up for what is right and just. It inspires courage that we are stronger together as a nation.

It is an anthem for Filipinos by a Filipino of being proud to be Filipino. That we are a courageous race, fighting against oppressors since the tribe of Lapu-Lapu fought the conquistadors in Mactan. It raises the flag and rallies for freedom, standing patriotic and bringing Filipino Pride wherever country we are in.

The song also showcases the different cultural dynamics of our native languages on the track. These are the different languages you will hear: Tagalog, Ilokano, Igorot: Ibaloi (dialect), Pangasinense, Kapampangan, Bikolano, Waray, Bisaya, Hiligaynon, Maranao, Maguindanao, Tausug, Yakan, and Chavacano. Flict G shares that he wrote the verses in tagalog and asked help from his brothers across the region to translate into their local languages or dialects and adjusted the verses to fit the new language. He also worked on the pronunciation and nuances for each language to be able to give them justice with his delivery. 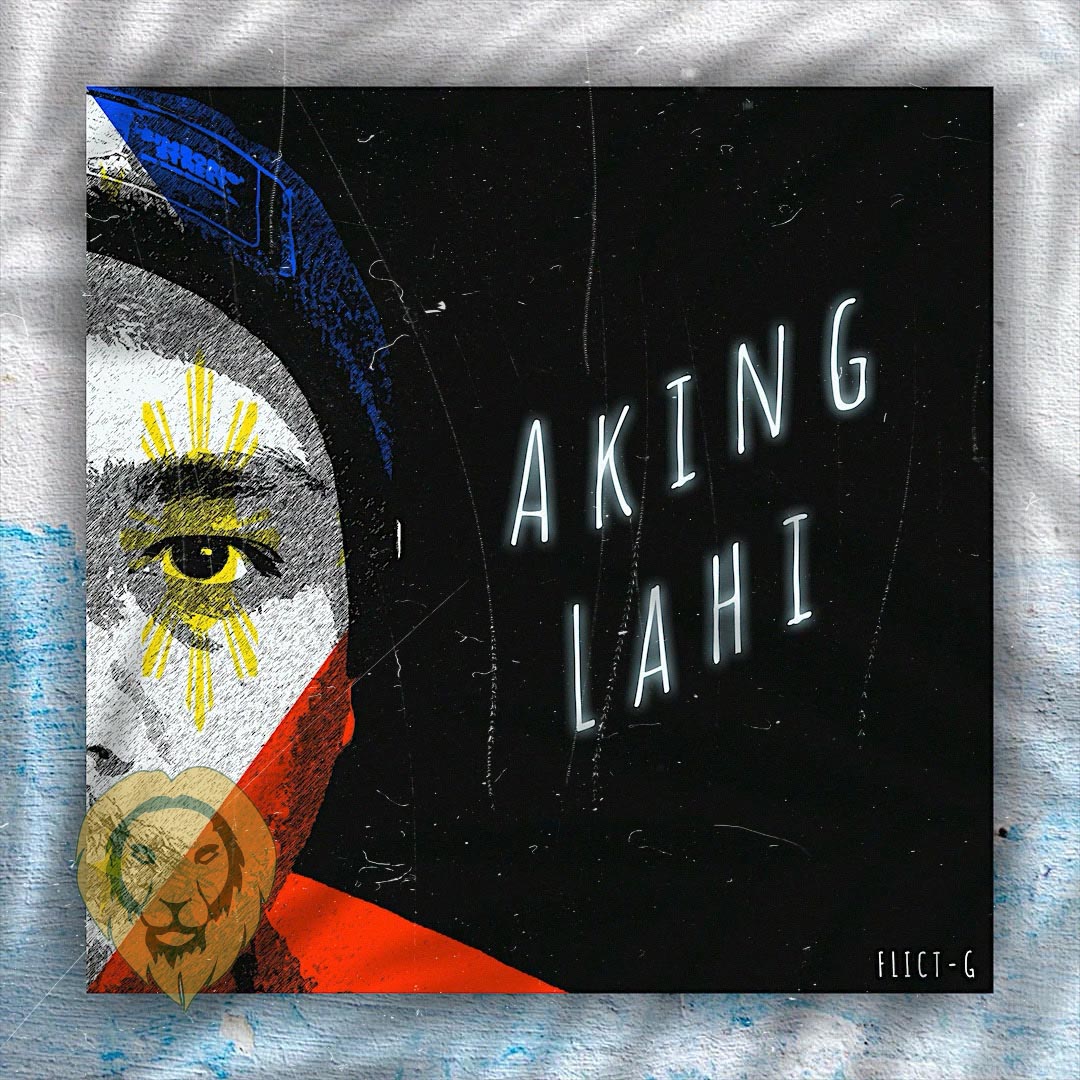 Aking Lahi is now available on all streaming platforms worldwide via Sony Music.