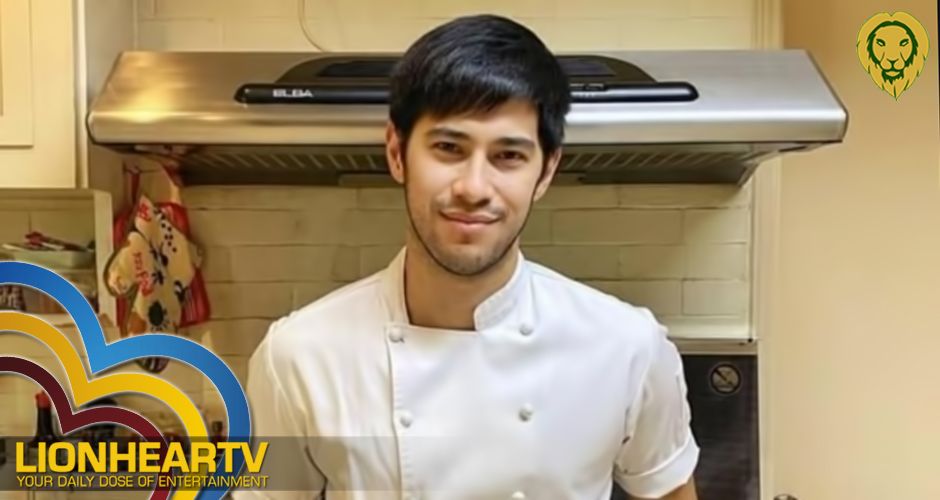 When asked how was the past year after becoming a Kapuso, Jose described it as a ‘whirlwind’ as GMA Network opened lots of doors for him.

“Parang, it’s been really a whirlwind year for me. I mean, moving to the GMA Family really opened lots of doors for me,” said Jose.

He then recounted the opportunities he received beginning with his stint in the morning news program, Unang Hirit. Jose also added that he started receiving offers from brands.

“Like nagstart sya sa Unang Hirit, which I’m still doing up to this day pa rin. And then, other brands have been coming in,” Jose recounted.

Jose added that he felt thankful because despite the hardships this year, he still had many blessings.

“I’m really thankful and grateful because everyone really had a hard year this past 2020. But on the flipside, kahit papano, the Lord didn’t leave me behind. So may mga blessings pa ring pumasok,” Jose added.

He also appreciated how GMA Network gave him his dream project of hosting a cooking show for Ajinomoto, wherein he could showcase his culinary expertise.

“And then, iyon na, ito na yung parang dream come true ko to finally host a cooking show with an amazing brand like Ajinamoto. So I’m just really grateful, and I really don’t take it for granted. I’m just thankful for the opportunity that the network and Ajinamoto gave me to showcase yung pagka-chef ko talaga, which I really wanted,” said Jose.