Showbiz royalty Arabella Davao did not need her parents, Ricky Davao and Jackie Lou Blanco, to force her into entering the entertainment scene.

It’s because acting has always been a passion of Arabella ever since she was young. 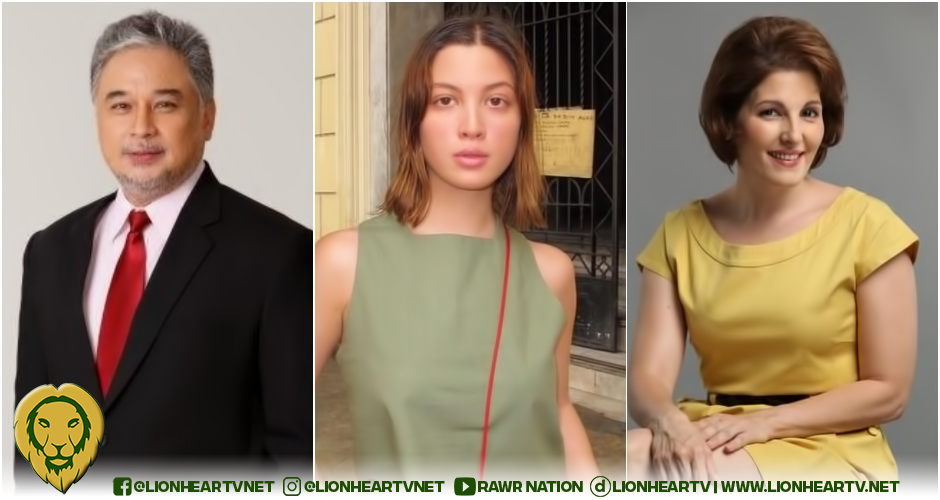 Although it was in her own volition to enter showbiz, her parents did contribute to her decision to pursue such a career. Since his father is an actor and a director, while her mother is an actress, seeing them in their element really impacted her decision-making in terms of what career she should take.

However, before coming to such a decision, Arabella admits having a long discussion with her parents, consulting them if it is the right choice.

Arabella told LionhearTV that her parents were very supportive of her becoming an actress. They were her guide, even letting them review the contract with Star Magic before signing it.

In terms of having a possible on-screen partner, ABS-CBN, through Direk Lauren Dyogi, the head of Star Magic, even asked for Arabella’s parents’ blessing.

Recalling what transpired while Direk Lauren was asking permission, Arabella recalled her father being eager to allow ABS-CBN to create a love team for her.

Moreover, Arabella does not see herself riding the shadows of her parents. The young artist is also not trying to reach nor surpass the greatness of her mother and father.