On August 21, 2021, Kapuso actor Alden Richards revealed the reason behind his weight loss during the media conference for the season break of GMA Network’s teleserye, The World Between Us. 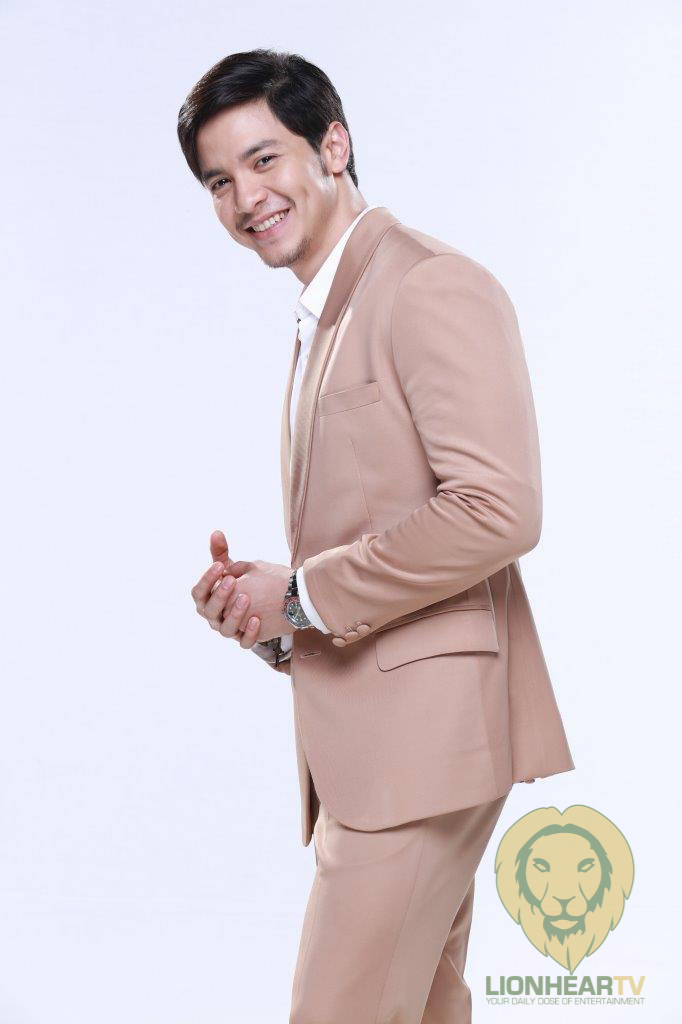 Richards confirmed that his physical change is part of an upcoming story arc in the Kapuso series after its return from its season break.

“Makukulong kasi ako eh. I will be blamed for something that I have not done. I didn’t do a crime I didn’t do. And with that, ‘yun ‘yung pinaka naging dead end ni Louie.”

He then recalled how he identified with his character’s current storyline before the season break begins.

“I don’t want to be very specific on what events ‘yung mga ginive up ko. Kasi, okay lang naman. I can take it, kaya kong masaktan. I can deal with the sadness and negative emotions ng solo. Time heals everything, naman.

Admittedly, Richards does have criticisms of his character Louie.

“Siguro hindi ako aabot sa ganon personally, I will not go to that level na if I am seeing the no answer before I step into a situation, hindi ko na ipipilit.”

The World Between Us showrunners announced the Kapuso series season break, which happens on August 27.  According to them, they halted tapings due to the recent lockdowns implemented during the enhanced community quarantine. They confirmed that the number one teleserye in the country returns on November 15, 2021.

In the meantime, Kapuso viewers can look out for Legal Wives, followed by Endless Love and the Korean Drama, Penthouse.

Fans of the series can view catch-up episodes of The World Between Us starring Alden Richards, Jasmine Curtis-Smith, and Tom Rodriguez via the iQIYI streaming app.