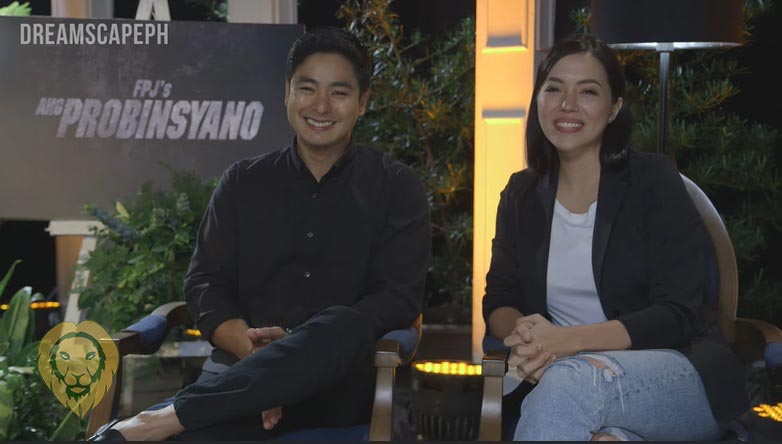 From August 23 to August 26, FPJ’s Ang Probinsyano is consistent as the third most-watched program nationwide. It also continued to reign in terms of online views.

On August 23, the Coco Martin-starrer series earned a 12.0% audience share, while on YouTube it has around 1.1 to 1.5 million views.

The following day, its rating dropped to 11.7%. However, its online views remained at 1.1 to 1.5 million views.

But, the longest-running action-drama series was able to recover its audience share as it earned 13.0% on August 26, its highest since the Network’s shutdown. However, as its TV rating increased, its online views decreased to a range of 800k to 1.3 million views.

FPJ’s Ang Probinsyano used to be in fourth place, falling behind GMA Network’s 24 Oras, The World Between Us, and Legal Wives. But, this week, the Kapamilya flag-bearer was able to beat and surpass Legal Wives, which is now in fourth place.

The World Between Us will also have its season break, and it may loosen up the competition between the programs. Considering this, FPJ’s Ang Probinsyano may climb to second place during the said hiatus of TWBU, which started on August 27.