Kapamilya actress Iza Calzado, who is celebrating her birthday today (August 12), revealed that she will also be portraying the role of the iconic superheroine Darna in the upcoming ABS-CBN TV series headlined by Jane de Leon. 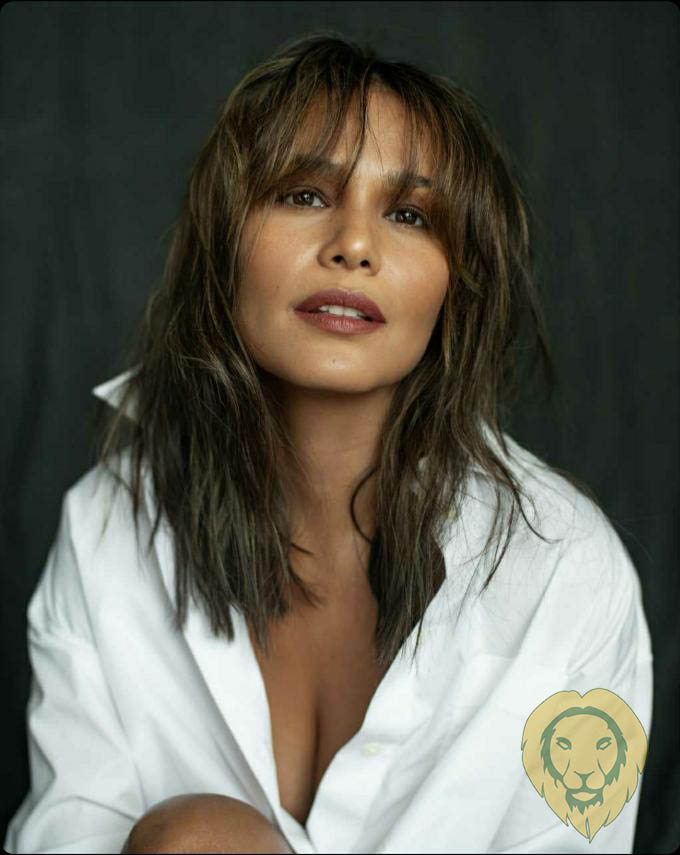 “Finally, I can claim to be part of the Pinoy superhero history! I almost had the chance in the past, but God had other plans. I was not meant to be that Darna but he surely prepared me to play this Darna. Everything always happens in His perfect time,” she said.

As Narda’s (Jane) mom, Iza will be the first Darna in the series and will be the one to pass the magical stone that will transform Narda into the great Pinay superhero.

“I’ve waited long for this. There have been changes in the cast and directors and as Direk Lauren (Dyogi) said, I am the constant,” she said stating her readiness mentally, physically, and emotionally to take on the part.

The award-winning actress also shared how meaningful the ‘heroic’ role is for her during this crucial time. “At a time of great crisis, there has got to be a hero we can relate to—someone who brings out the best in us and a representation not only of our strong but loving and compassionate core. A hero who has learned to embrace her strengths and weaknesses, knowing fully well that this only makes the light within brighter and allows for others to see and experience their own light,” said Iza.

“That’s the Pandemic Darna for me—she will tap and bring out the hero in all of us, despite the odds. Even without the ABS-CBN franchise,” she added.

As announced last July, the TV series “Darna” will start taping in September after Jane’s exit in “FPJ’s Ang Probinsyano.”