Vitto Neri, the son of dramatic-action star Victor Neri, revealed that the latter didn’t want him to enter showbiz. 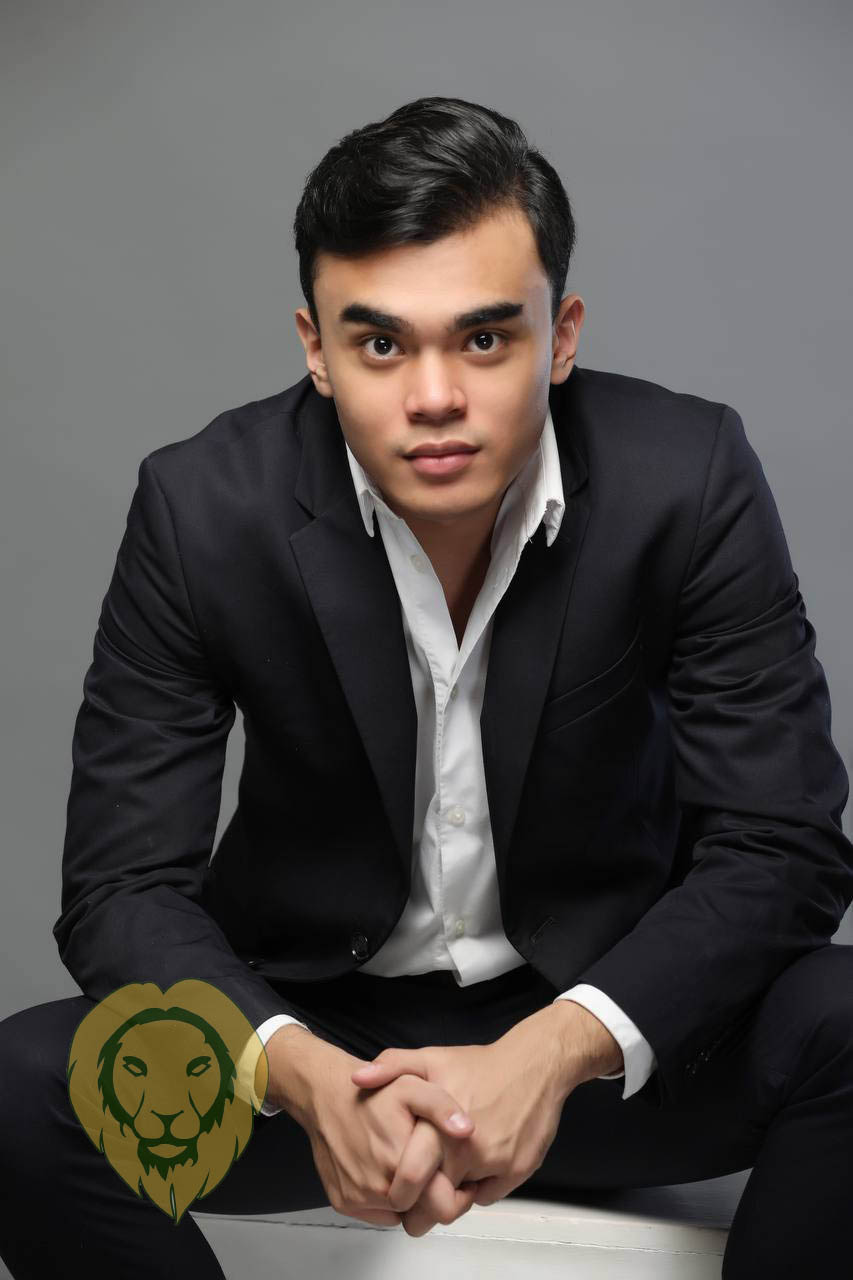 In his exclusive interview, Vitto said, “Ayaw n’ya actually noong una. He wanted me to do something else with my life. Let’s just put it at that.”

However, he proved to his dad how much he wanted to work in showbiz through Star Magic workshops and their 2018 movie, A Short History of a Few Bad Things.

“Pero when I told him na this is what I really want to do, gusto ko nga mag-direktor in the future. Tapos, I told him, I did the workshop for Star Magic.

“So parang nakita n’ya na, ‘Okay seryoso ‘to. Sige, let’s give him a chance.’ That’s why nga I was in the movie.

“That was more like my proving ground to my dad na seryoso ba ‘to o joke-joke time lang ‘to, bored lang ‘to sa bahay. Gustong mag-extra, mag-racket-racket. So, I proved to him naman na, seryoso ako dito.”

Apart from his dad’s support for his passion, he also revealed that his dad shared a lengthy list of advice when entering showbiz.

The advice itself ranges from work ethics on set to acting tips. Most of them emphasized building good relations with the staff, directors, producers, and co-actors.