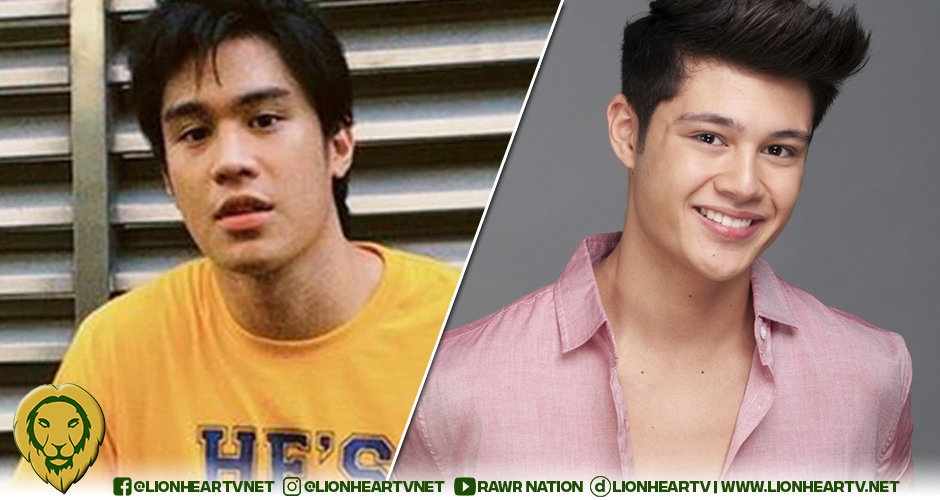 “ABS-CBN Films officially announced that Jeremiah Lisbo has been cast in its upcoming offering with Kumu, ‘Love at First Stream,’ where he is starring opposite Kaori Oinuma.

Lisbo has stepped in for Miguel, who was initially cast in the role but will no longer appear in the project due to personal matters.

They announced, stating that Lisbo will now be partnered with Oinuma, a former Pinoy Big Brother housemate, too. Miguel who was initially cast for the movie, cannot continue with the project anymore.

“We are excited to bring the story of life as we continue to deliver entertainment through various offerings to our audiences worldwide,” the statement continued.

Love at First Stream will be directed by Cathy Garcia-Molina. Aside from Lisbo and Oinuma, the film will include other Kapamilya stars such as Daniela Stranner and Anthony Jennings.

KaoRhys is the ship name of Oinuma and Miguel. The two are ex-Pinoy Big Brother: Otso housemates.

They are the leading stars of Star Cinema’s Listen to Love: The Four Badboys And Me, an audio drama podcast series that was based on a Wattpad novel written by Tina Lata.

Also, they were the second lead of He’s Into Her along with its lead casts Donny Pangilinan and Belle Mariano.