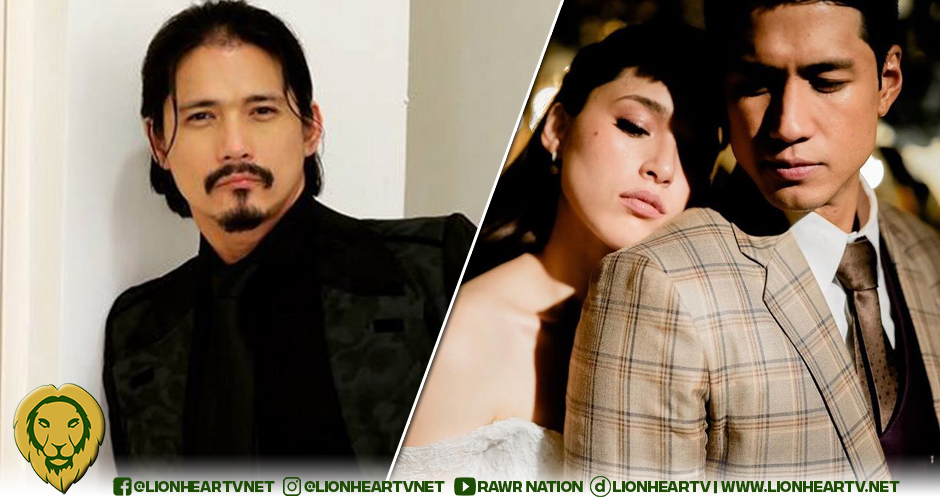 He seems to have entrusted everything to the Almighty in his post, although he did not specifically mention if it’s about his daughter or his political aspirations.

As a devout Muslim, Robin posted: “Allah can change everything in a second.”

Earlier on Sunday, Kylie had a sit-down with Jessica Soho and told everything about the issue between her husband, Aljur Abrenica.

When asked how she was coping, Kylie said she was “doing good” for her children.

“Honestly, I’m doing good. Kasi I just finished a project, and I just moved into a new house. So I’m doing really good.

“Kailangan kasi, may mga anak ako na nakatingin. As much as possible, I don’t want to make it hard.”

Aljur also had a revelation as he said in a post, “please tell them the truth,” referring to Kylie’s infidelity.

However, the actress refuted the allegation during the interview.

“In my defense, while we were formally married, I never had any extramarital relationships with other men. That is my truth!

“I’m angry kasi I’m raising my children. They don’t see that. Sobrang unfair pero I have to be strong in our society din.

The actress was also asked about her father, Robin, and believed that he wanted him to handle things on her own.

“Hindi ko pa siya nakakausap. But I think he wants me to handle it,” she answered.

The controversy between Kylie and Aljur stemmed when Robin revealed that they had broken up two years after being married.

Robin even said that the reason behind the split was an alleged third party. Meanwhile, sexy actress AJ Raval, whom Aljur was currently courting, denied the reason for the breakup.

Kylie and Aljur married in 2018 and had two children, Alas and Axl.