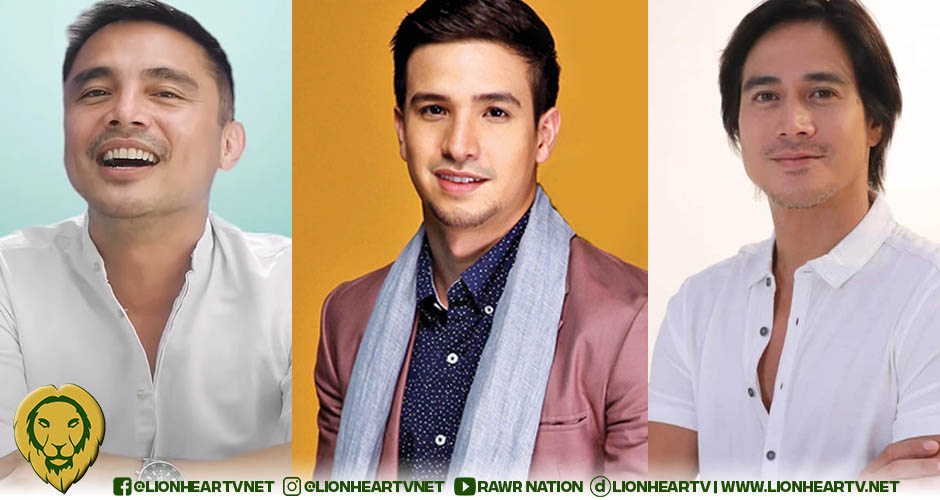 In his interview with Cristy Fermin for her Radyo Singko program on January 10, the actor revealed that both are just his friends.

Stroem has always had to deal with assumptions over his sexuality. He even slammed his bashers who claimed he was homosexual and forced him to disclose his sexual orientation.

“Hanggang ngayon, friend pa rin kami. And in my opinion, it is our world. We can be friends with whoever we want to be,” he said.

He also said that their friendship also has its ups and downs.

Stroem also explained that the same goes for Pascual. He is simply friends with the actor.

“But at the end of the day, nowadays, yung mga friends ko are outside of the industry,” he said.

Despite denying romantic relationships with the actors, netizens are still speculating that Markki had a relationship with Marvin and Piolo.

In July 2020, a photo of Markki and Marvin lying together on a bed trended online. The photo showed Markki smiling at the camera while Marvin who seemed sleeping was leaning on the former’s body.