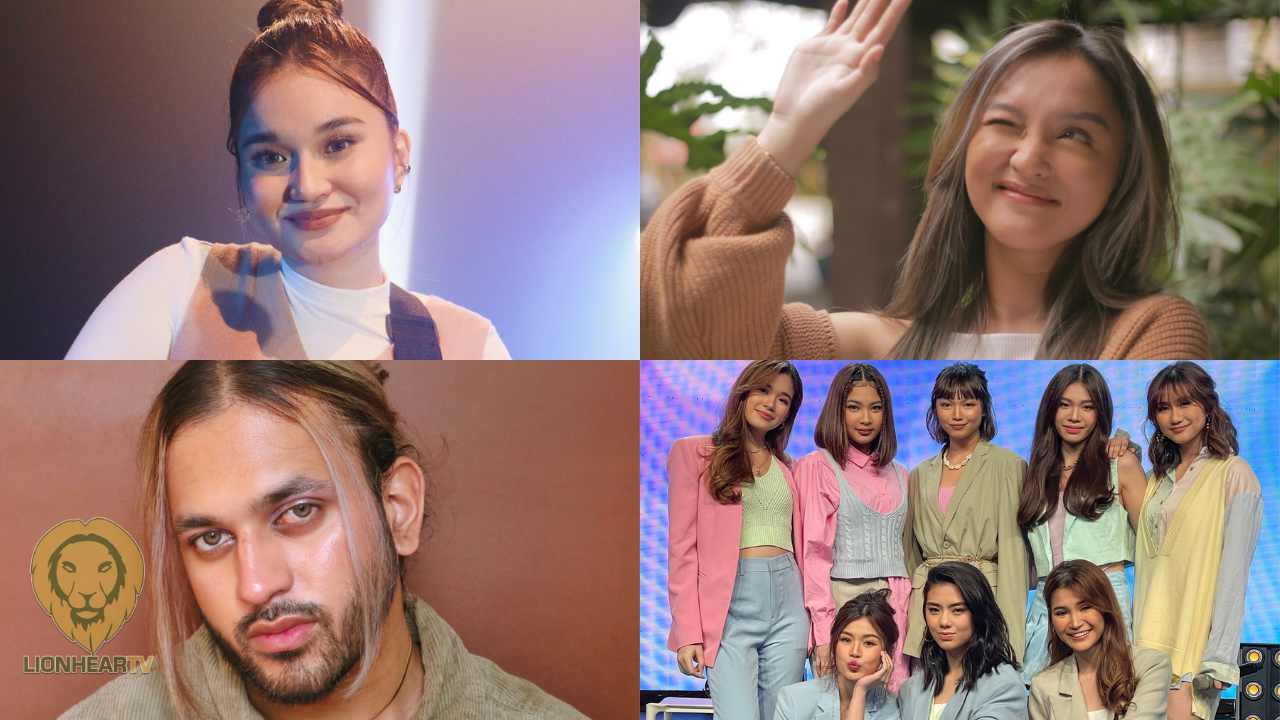 Trisha, a singer-songwriter with over 215,000 followers on TikTok where she regularly posts Tagalog covers of popular K-drama soundtracks, shared her version of “Every Summertime’s” chorus in Tagalog.

Her TikTok post was noticed by Indonesian singer-songwriter NIKI herself, who left three red hearts on the reply section. 88rising also uploaded Trisha’s cover in an Instagram story.

Breakthrough artist Angela who was discovered on TikTok for her then-unfinished original song “Ako Naman Muna” also offered her angelic interpretation of the track for Valentine’s Day. Her cover received a heart and fire emoji comment from 88rising’s official TikTok account.

Aside from Trisha and Angela, TikTok star Zion, who has over 868,000 followers, also posted a cover of “Every Summertime” with a fresh acoustic arrangement. The girls of BINI meanwhile showed off their impressive harmonies with their sweet version of the track also uploaded on TikTok, which now has 2.3 million plays. Zion and BINI’s covers were likewise shared by 88rising on its Instagram stories.

A feel-good song about the added warmth brought by love during summer, “Every Summertime” was released in August 2021 as part of the album for the Marvel film “Shang-Chi and the Legend of the Ten Rings.” Since then, the track has blown up on TikTok, garnering over 736,000 video entries and its hashtag #everysummertime recording over 245.9 million views. Indonesian singer NIKI co-wrote and co-produced the song.

Meanwhile, Trisha, Angela, Zion, and BINI are just some of ABS-CBN Music’s rising talents who continue to share their music and talent to the world. Trisha dropped her first full-length album “Piece of the Puzzle” last year, Angela was recently featured as the cover of Spotify Philippines’ EQUAL playlist, Zion released his singles “Fallin’” and “Ikaw at Ako (Hanggang Dulo)” in 2021, and BINI recently performed at the “1MX Dubai 2021.”