Actress Elizabeth Oropesa celebrated the proclamation of Bongbong Marcos as he officially became the 17th President of the Philippines. 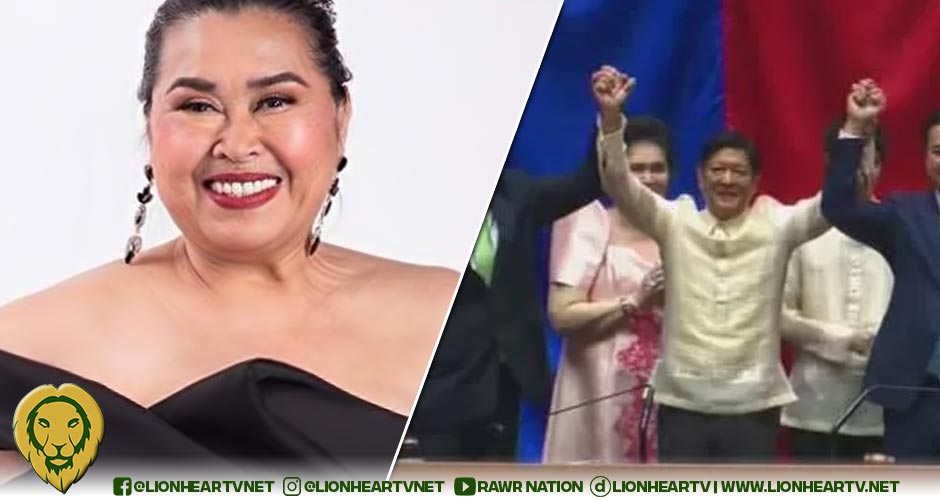 On May 25, a joint session of the Philippine Congress officially proclaimed Bongbong Marcos as president.

In her Facebook post, shortly after BBM’s proclamation, Marcos Loyalist Elizabeth Oropesa expressed her extreme happiness for the Marcoses.

A Marcos Loyalist supports the late President Ferdinand Marcos Sr. or his family as a whole.

Meanwhile, Elizabeth Oropesa previously trended after she promised to cut both of her legs off if Kakampink celebrities were not paid for supporting the presidential run of VP Leni Robredo.