On May 16, the newest rom-com Kapamilya series 2 Good 2 Be True premiered on the Kapamilya’s Primetime lineup, replacing Viral Scandal. 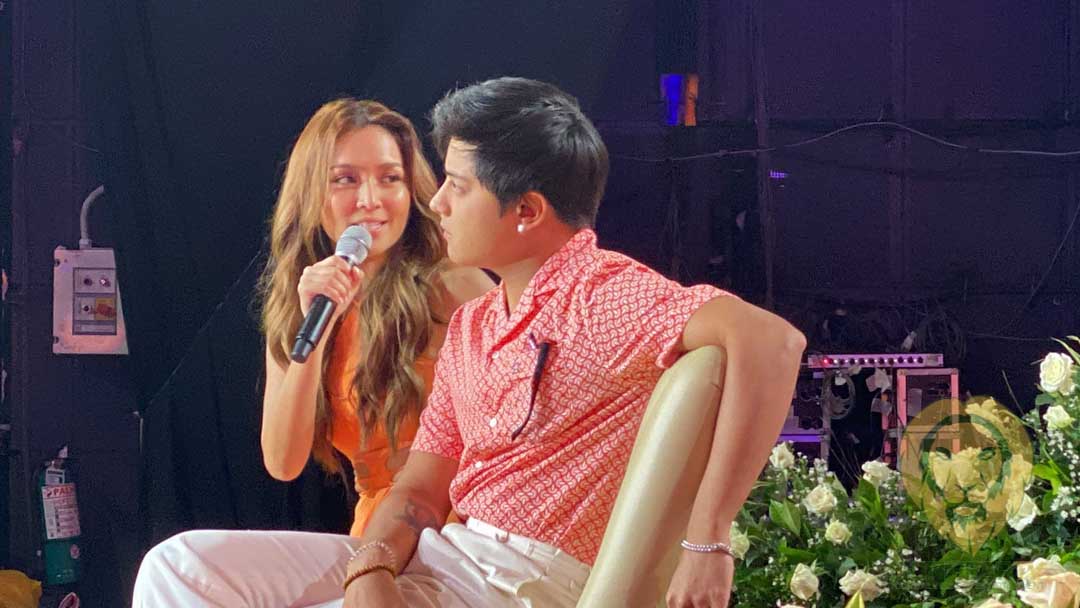 Kathryn Bernardo and Daniel Padilla-starrer series 2 Good 2 Be True earned an 8.0% rating for its pilot episode, securing the 6th spot on the AGB Nielsen rating chart.

The following day, the series dropped to a 7.3% rating but remained in the 6th spot.

It remained in the same spot until the following day when it earned a 7.0% rating.

Despite decreasing ratings, the pilot rating of 2 Good 2 Be True is still a huge improvement from its preceded show, Viral Scandal, which concluded on May 13 with a 4.0% rating, ranking 13th on the rating chart. Also, the Viral Scandal only earned 3%-4% during its pilot week.

Viewers acclaimed the producers of the said series for its improved quality, which may be the game-changers for the Filipino series.

honestly, 2 Good 2 Be True has a lot of potential to change the 'game' when it comes to producing quality filo teleseryes. ang ganda ng first episode, i swear. hands down to those who've made it possible!

2 Good 2 Be True is taking its time in revealing the supporting cast, but based on the first two episodes, it already looks promising.

Grabe favorite episode ko na yata so far ang episode 4 ng 2G2BT. I can’t wait to see more of Ali and Eloy’s feisty banter. The back and forth between Kathryn and Daniel was perfect! #2GoodAtFirstSight

KathNiel fans are also happy to see the tandem back on screen!

KathNiel is finally back and they are unstoppable!

I'm so happy to see KathNiel back on national television. My bluehearts is so full. Fangirl mood turned 🎉💖 #2GoodAtFirstSight pic.twitter.com/Xtmx1xjr56

The episodes of 2 Good 2 Be True also trend on Twitter as netizens express their appreciation for the show.

The series is also a top-rater on the streaming platform Netflix.