On June 1, Mac Merla, the handler of Moira dela Torre and Jason Hernandez, went on social media to refute claims that he was the third party involved in the split of Moira and Jason. 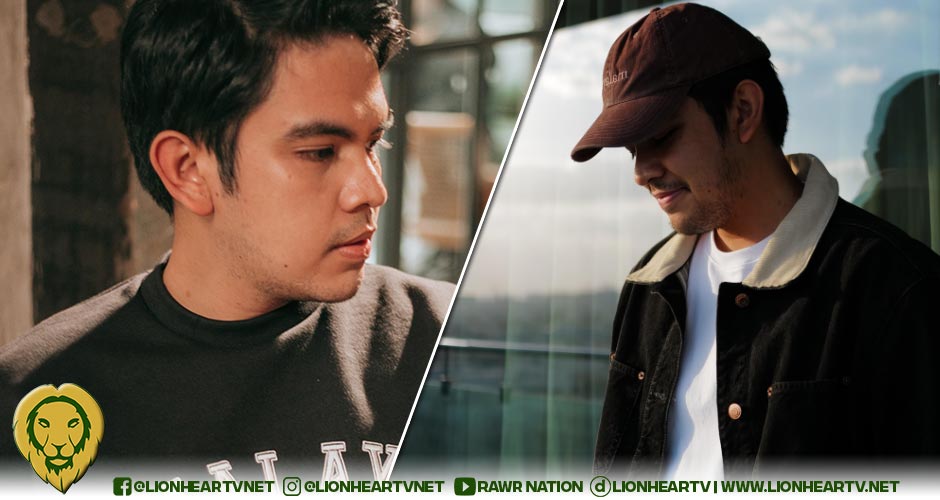 On his Instagram account, Mac addressed the rumors spread by Xian Gaza that he was the third party mentioned by Jason in his confession.

He clarified that the photo was taken by Moira herself during their flight to Dubai for the singer’s event.

“Saw this post of Xian, which has become a subject of malicious speculation.

“Just for the sake of clarity, for those who do not know us, I am Mac Merla of Cornerstone Entertainment Inc. I am the handler of Jason and Moira. This was taken during our flight to Dubai for Moira’s event which was taken by Moira herself.”

He also urged everyone to avoid speculations as it isn’t helping the situation of Moira and Jason.

“This is a very difficult time and we continue to pray for both of them.

Earlier, Moira and Jason announced the end of their three-year marriage after the latter confessed to being unfaithful.

The couple confirmed their split months after the cheating and breakup rumors surfaced on social media.