Quench the thirst of your greatest desires, satisfy the cravings of your wildest thoughts, a new sexy-comedy movie will be the talk of the town, a Vivamax Original Movie – Pathirsty available on demand this June 1, 2022 on Vivamax Plus and streaming on Vivamax this June 29. 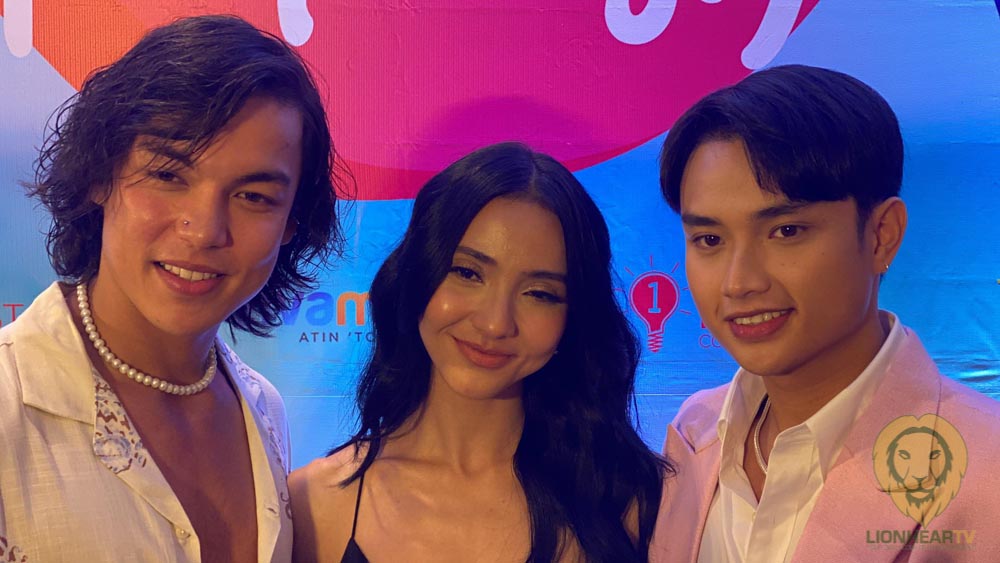 From the same universe of hit BL franchise – Gameboys, Pearl (Adrianna So) and Achilles (Kych Minemoto) are besties who are both suffering from the heartache of their failed relationships. While Achilles clings to alcohol and uses the social media to vent out his feelings, Pearl tries her best to ignore her pain and enjoys herself as she fools around and have this so-called “sexcapades.” 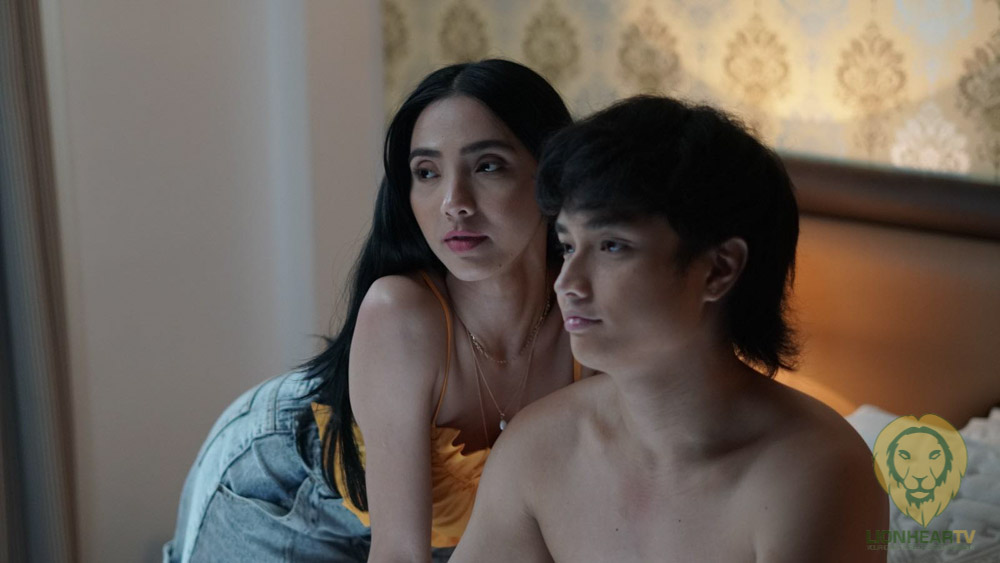 Wanting her best friend to be happy after his social media meltdowns, Pearl plays cupid and tries to find the perfect dream guy for Achilles. And so, they meet Ali (Alex Diaz), a handsome young man with a perfectly toned body who is also rich and is an heir to his father’s business empire.

Achilles and Ali immediately click, and Pearl pats herself on the back as she becomes the matchmaker for what looked like a perfectly happy ending for her best friend. But things start to get a little complicated when Pearl realizes that she is also catching feelings for Ali. 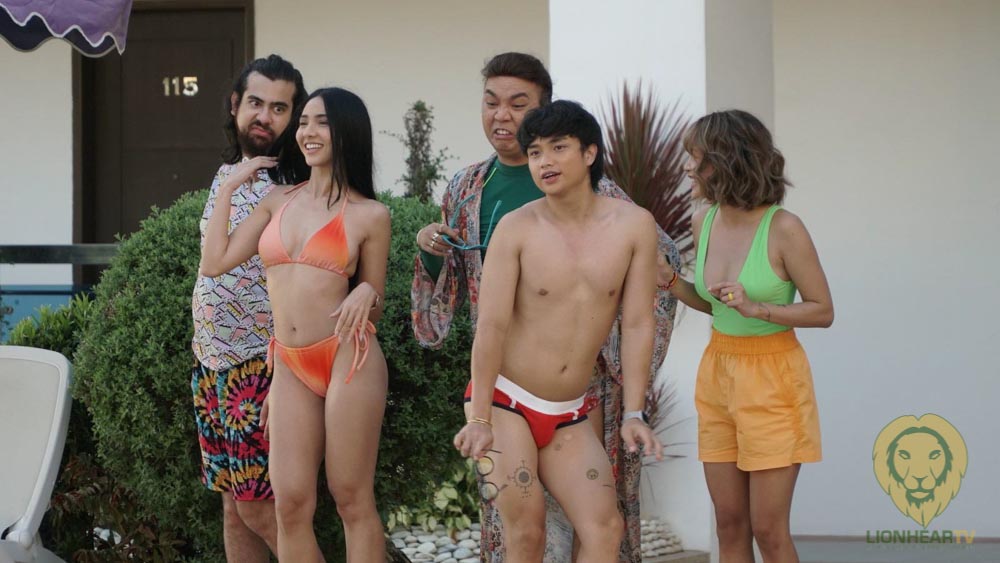 As the three of them find themselves in an untangled web and an unfortunate love triangle, who will end up with Ali? Will it be “friendship over” for Pearl and Achilles? Join this crazy trio as they figure out the value of love and relationships through a wild and chaotic adventure.

Pathirsty is led by up-and-coming stars Adrianna So and Kych Minemoto who both received acting recognition after being a part of a hit web series, co-starring one of the most desired young actors of today, Alex Diaz. Aa film by Ivan Payawal, director of Game Boys, comes another story that will give you a glimpse of modern love.

Also starring Chad Kinis, Bob Jbeili, Kate Alejandrino, make way for this Vivamax Original Movie that will not only tickle your funny bone but will also tickle your fancy. Pathirsty – watch it on demand this June 1 on Vivamax Plus and available for streaming on Vivamax this June 29. 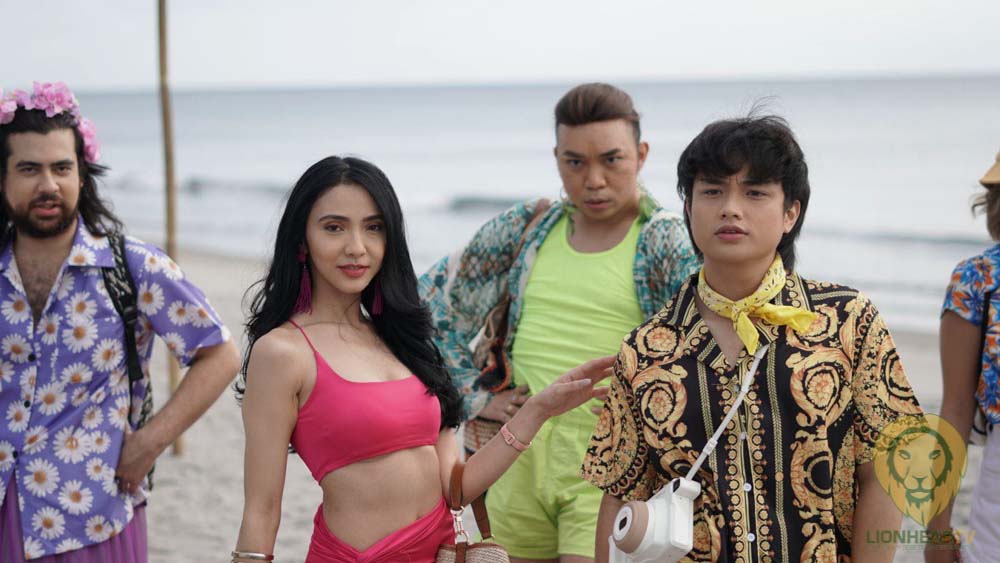 Subscribe to Vivamax for only P149 per month or P399 for three months. Visit web.vivamax.net or download the app and subscribe via Google Play Store, Huawei App Gallery and App Store.

Pathirsty is also streaming on Vivamax Middle East. For kababayans in UAE, Saudi Arabia, Kuwait, Oman, Bahrain, and Qatar, watch all you can for only AED35/month. Vivamax can also be streamed in Europe for only 8 GBP/month.