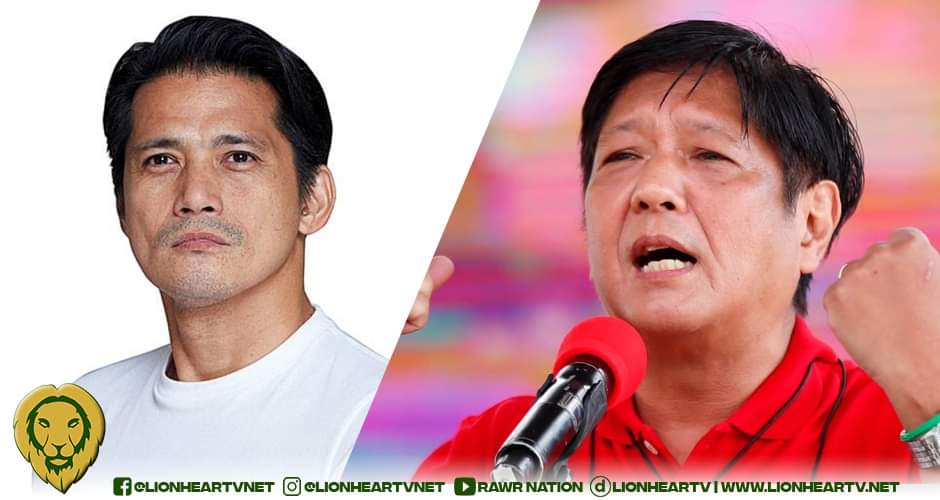 During his interview at the Senate, Padilla shared his expectations for the six-year term of President Marcos.

He added that BBM could finally clear his family’s name after the Marcos regime from 1965 to 1986.

According to britannica.com, President Ferdinand Edralin Marcos established an authoritarian regime in the Philippines from 1966 to 1986 that received criticism due to corruption and its suppression of democratic processes.

He also praised BBM’s move to focus on the agriculture of the Philippines, noting that the current state of

According to projections from the Foreign Agriculture Service of the United States Department of Agriculture (USDA), The Philippines will continue importing rice in 2022, with shipments expected to reach as much as 2.9 million metric tons (MT) following the continued strong import pace from Vietnam.

During his campaign, President Marcos pledged he would lower the price of rice to P20 per kilo.

BBM’s pledge received support from the Department of Agrarian Reform, with DAR Secretary Bernie Cruz claiming they have a plan to help achieve the current President’s goal by 2023.

However, Department of Agriculture (DA) Secretary William Dar countered this claim by citing the current production cost of rice in the Philippines versus other countries.